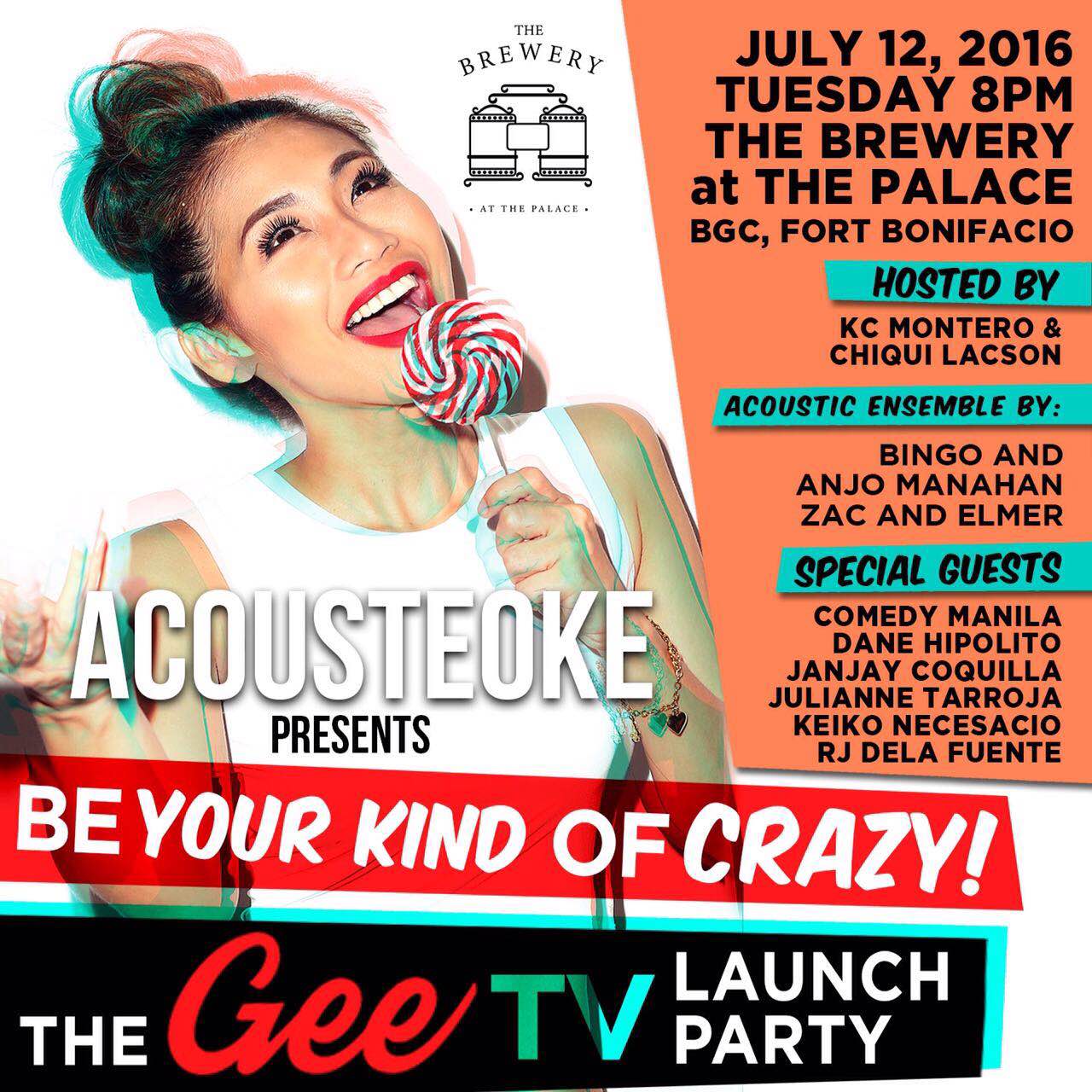 Going digital is the future. And the future is NOW. With the coming out of various online shows and the rise of many celebrity vloggers, GeeTV is definitely keeping up with its release of its new season with fresh episodes showcasing new collaborations and more celebrity guests! 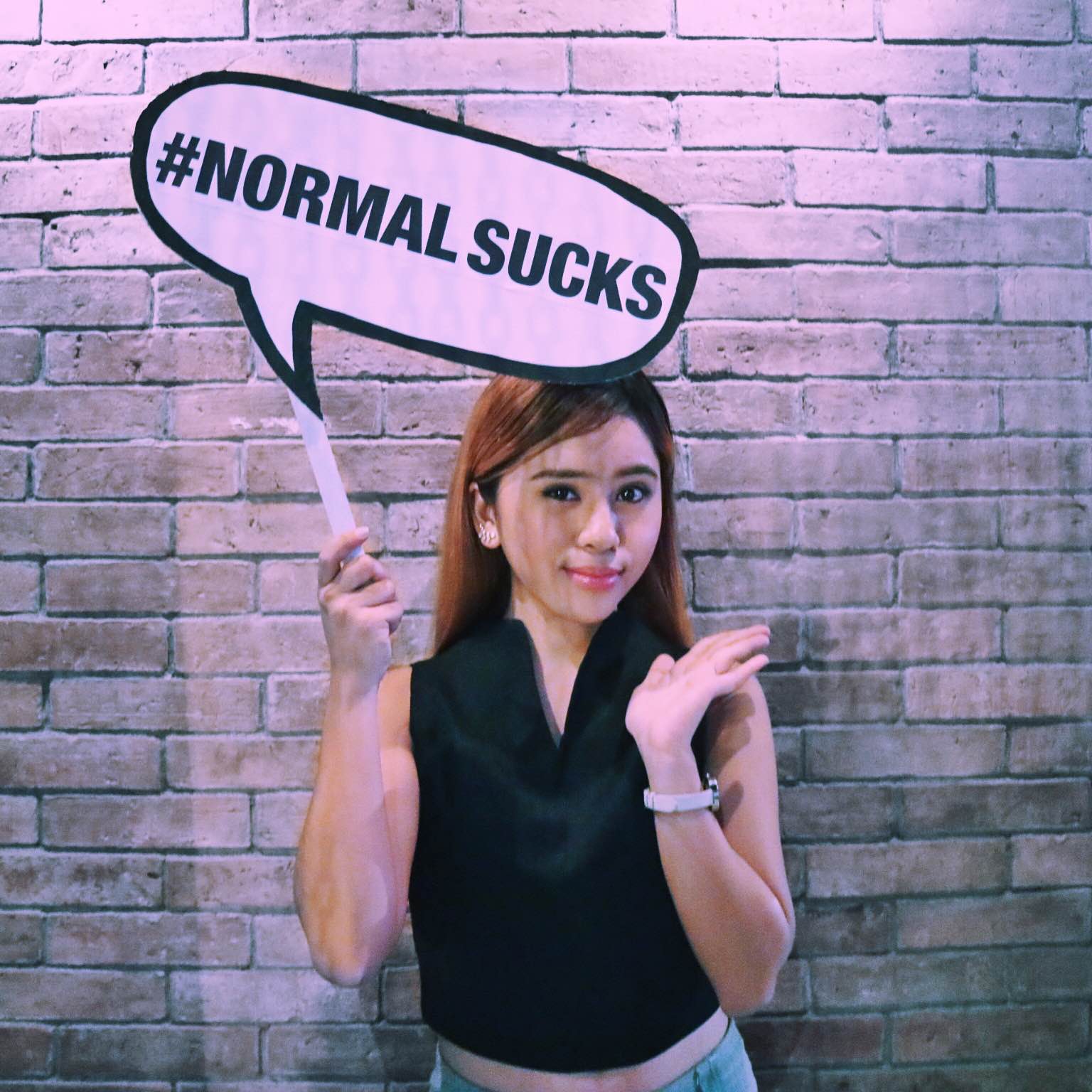 To give you a brief information about GeeTV, it is a-go-to-online comedy hub and habit for Filipino millennials which takes 2-5 minutes per episode (broadcasts every Wednesday at 8 pm) with Gee Canlas as the host.Few weeks ago, GeeTV team had their launch party held at The Brewery, Palace Pool Club which was aptly dubbed #BeYourKindOfCrazy to show us a very quick look into the show together with KC Montero and Chiqui Lacson as the host for the night and guest celebrities Solenn Heusaff, Benjamin Alves, Carla Humphries and performers of Comedy Manila.

At first glance with Gee, you can’t imagine that she can do comedy and be funny because she’s totally sexy. Women of Gee’s kind have sure got it all -rock solid abs, hourglass figure, and a mouth full of pearly whites. But more than the physique, it’s Gee’s undeniable wit that makes men swap with good looks for good laughs.

GeeTV tackles millennial issues in the funniest ways as possible-politics to relationship problems. The team make it sure that every single episode, people can relate to so start watching now their episodes and have your daily dose of craziness at http://www.geetv.online or subscribe on their youtube channel http://www.youtube.com/GEETVOFFICIAL.

More photos during the event: 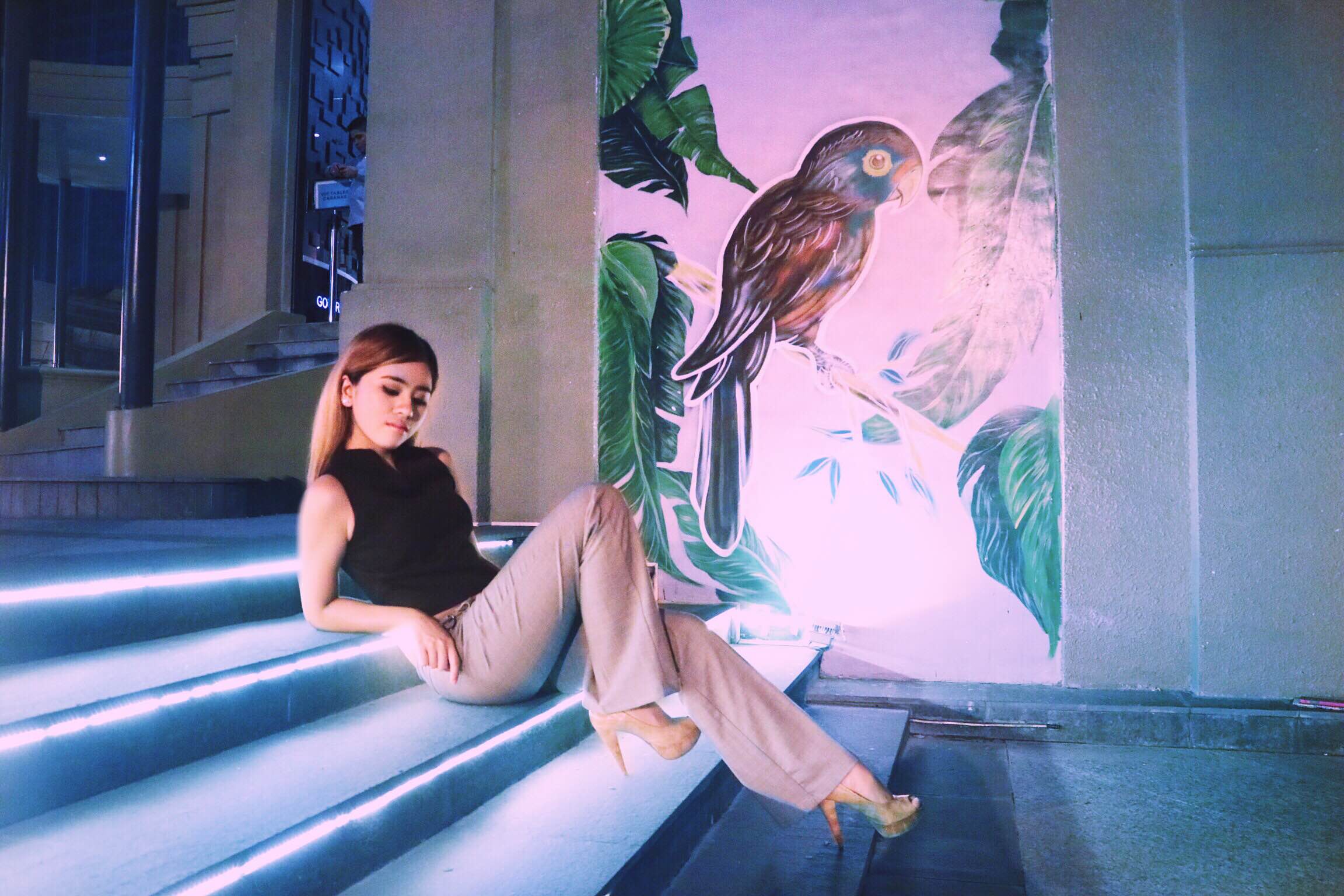 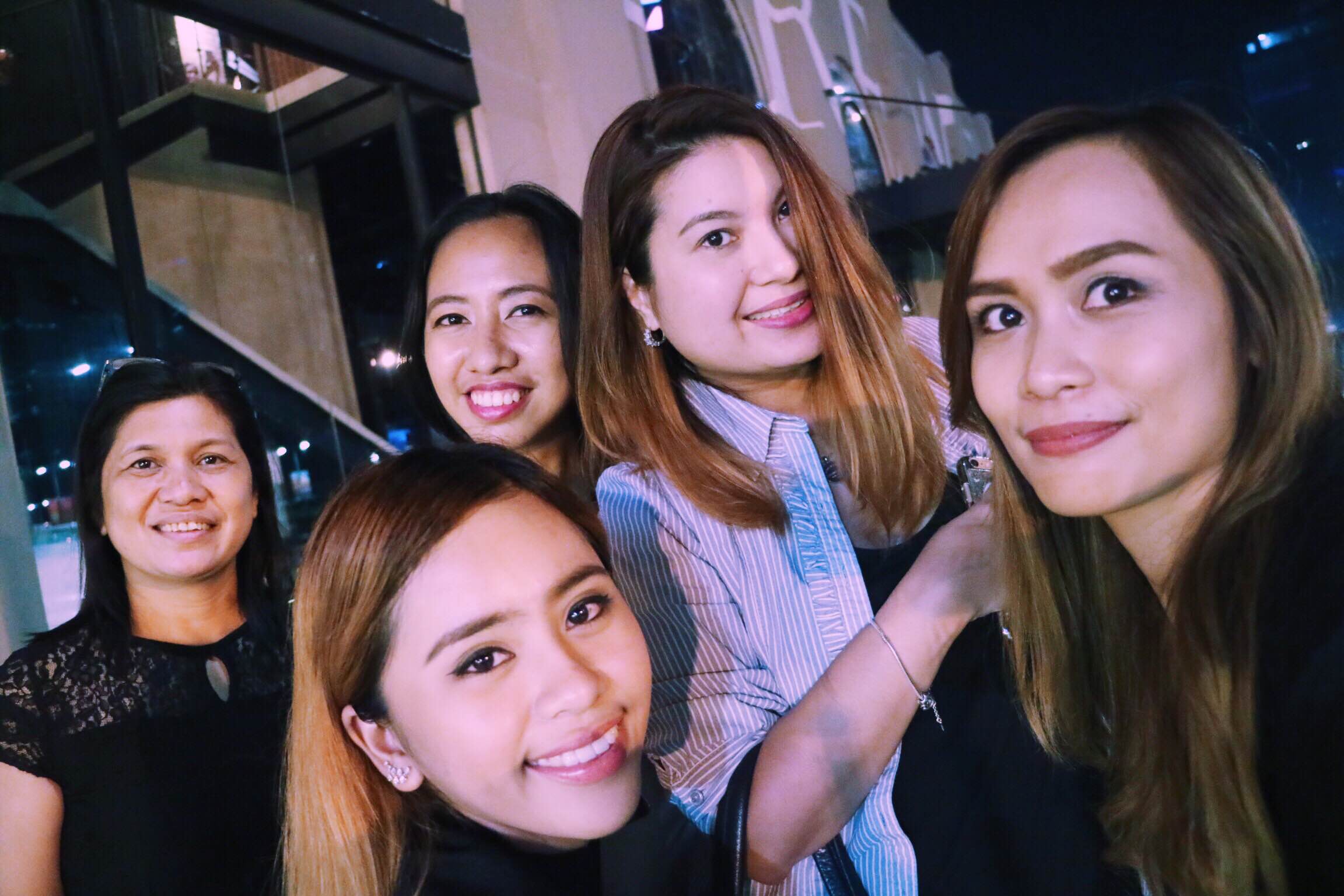 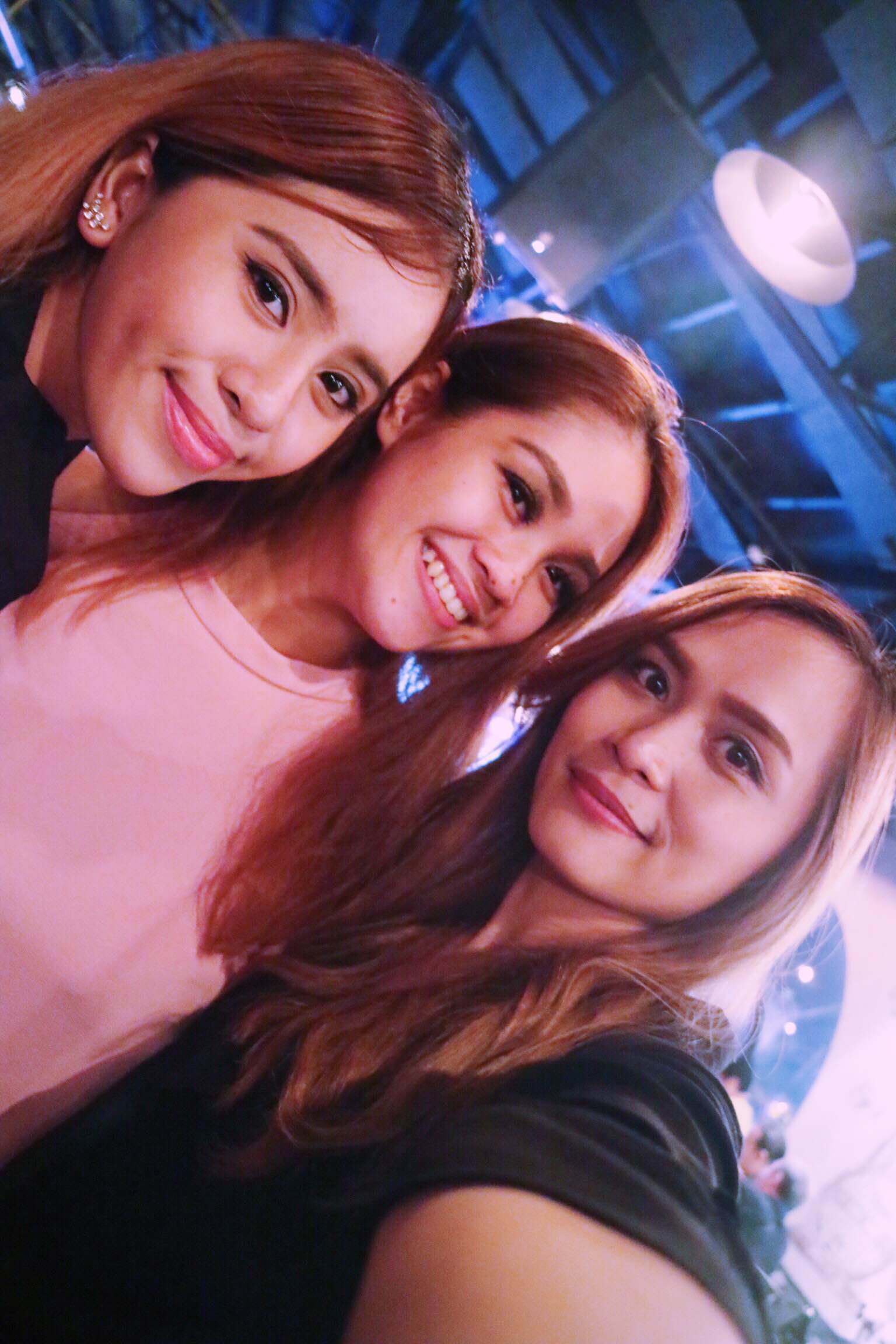 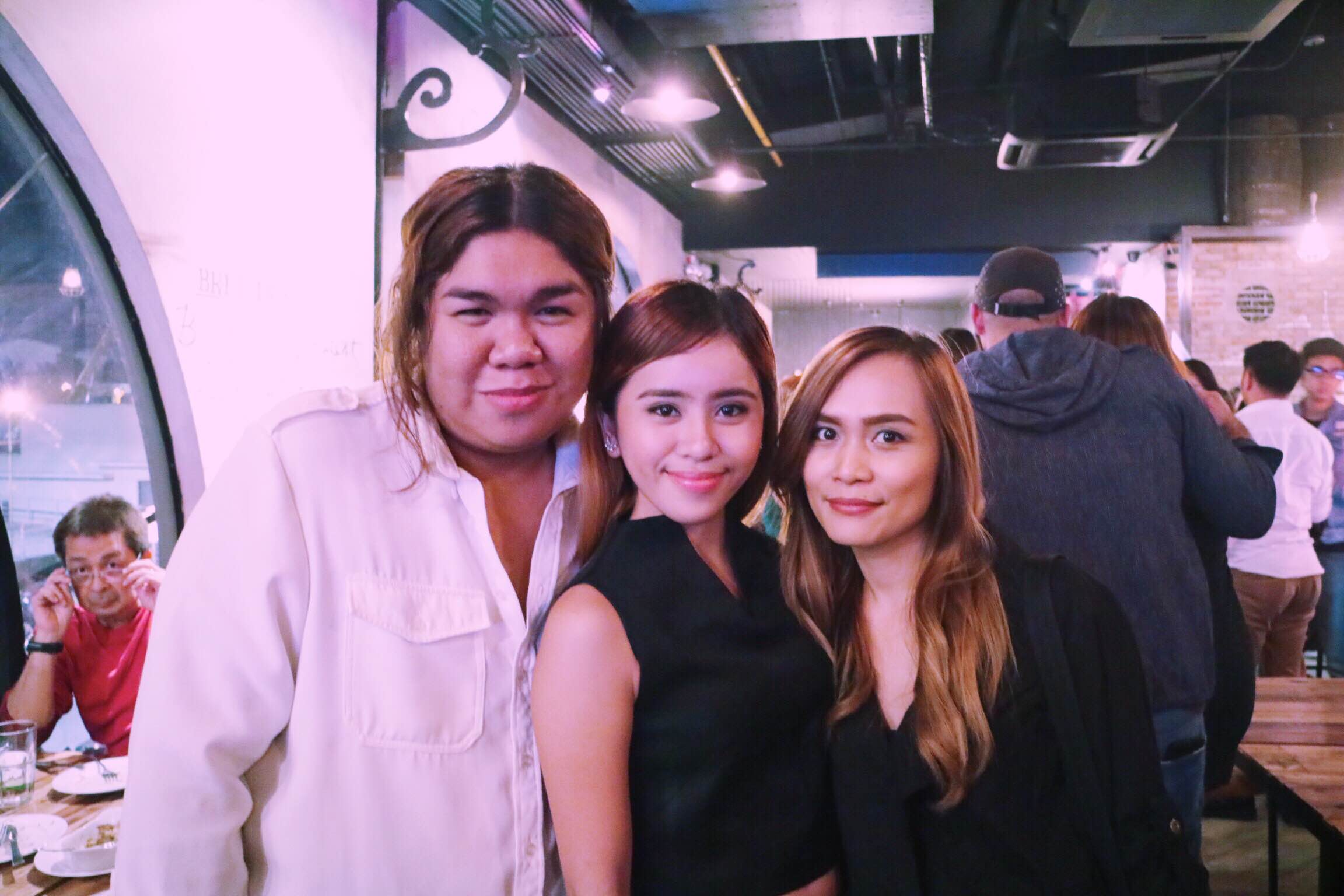 Thank you Benj for always inviting us on your events!