May 1, 2017
HOOQ, the largest video on demand service in South East Asia turned two last April 19. Their anniversary celebration was held at La Fuerza 1, Makati City in a jungle-themed party. Tarzan and Jane of course were present at the event.
Scroll down to see the highlights of the event. 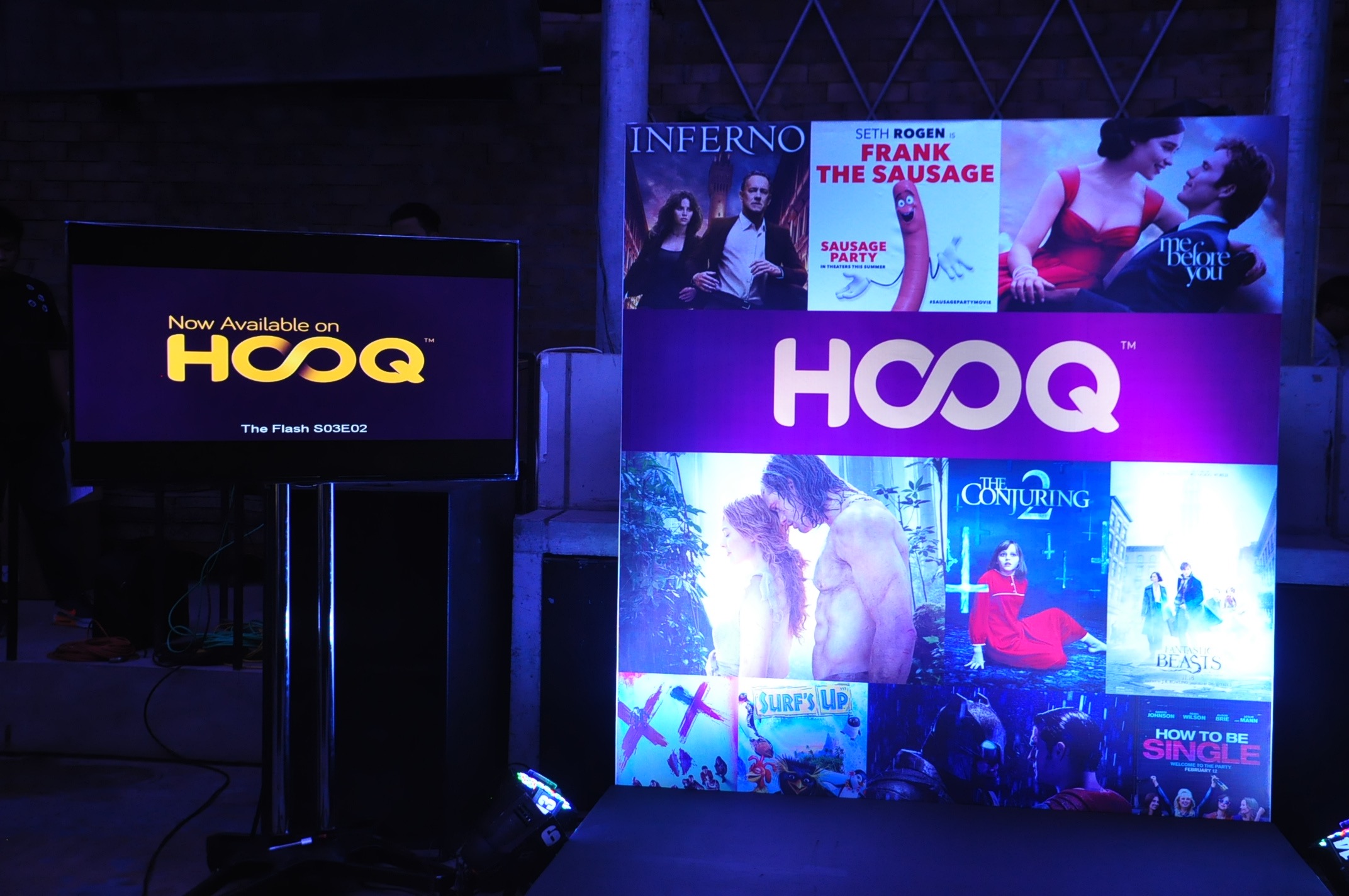 HOOQ will be having partnership with Paramount Pictures, BBC Worldwide and Endamol Shine.  Further to this, HOOQ also announced a new service that delivers movies fresh from the cinema to your home – Transactional VOD (TVOD).  This allows blockbuster movies to hit the service within three months of their theatrical release.  To top it all off, customers subscribing to the current Subscription VOD (SVOD) service will be able to enjoy one movie from the TVOD library each month as part of their SVOD subscription at no additional cost!

Latest movies from the cinemas now for rent on HOOQ. There will be new movies uploaded each month from studios such as Sony Pictures, Warner Bros., Disney, Dreamworks and Pixar with titles such as Arrival, Underworld: Blood Wars, Fantastic Beasts and How to Find Them, Rogue One: A Star Wars Story, just to name a few.  With this  new feature, HOOQ customers can now enjoy the largest library of Hollywood and Asian hits, TV series same day as the US, as well as the latest movies fresh off the cinemas!

HOOQ has inked exclusive deals with Regal Entertainment and Viva Communications for digital rights to their new movies within 3 months of theatrical release.  Recent hits such as Camp Sawi, Bakit Lahat ng Guapo May Boyfriend & I Love You to Death have already debuted on HOOQ and are consistently in the top 10 list of most watched content by subscribers.  Mano Po 7, Die Beautiful, The Escort, and My Rebound Girl will be on HOOQ within the next quarter, with newly released movies to follow throughout the year.

HOOQ is bolstering its line-up of Hollywood studio partnerships consisting of Sony Pictures, Warner Bros., Disney, Dreamworks, Lionsgate, Miramax, Starz and over a hundred Asian studios. New hit series are now available from Endamol Shine and BBC including Secret Diary of a Call Girl, Mistresses and Wolf Hall.  The full catalog of DC shows are now also on HOOQ, including Legends of Tomorrow, Arrow and Gotham.  Meanwhile Supergirl, Lucifer and Powerless are available to stream within 24 hours of US airing.

More photos at the event: 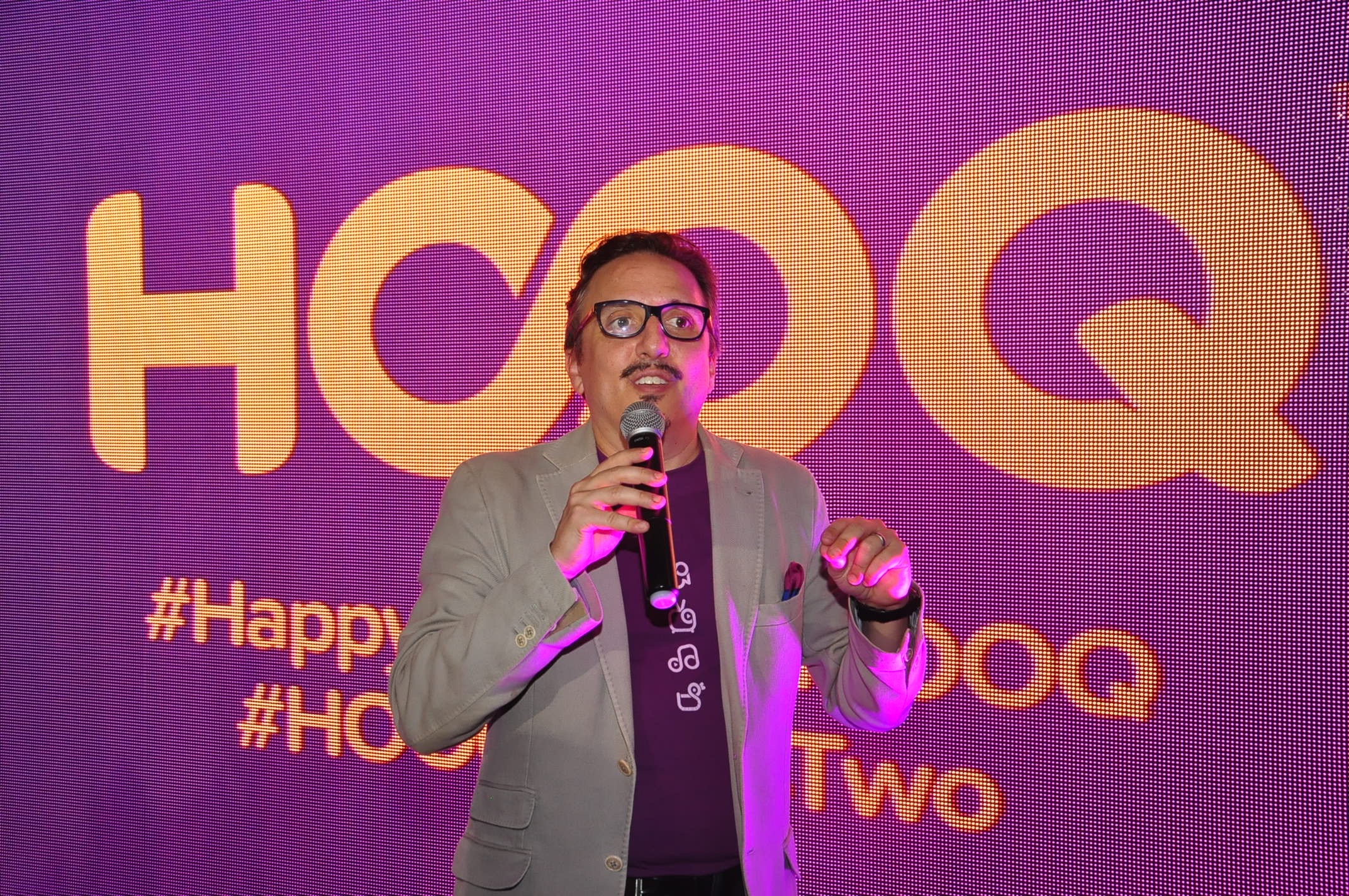 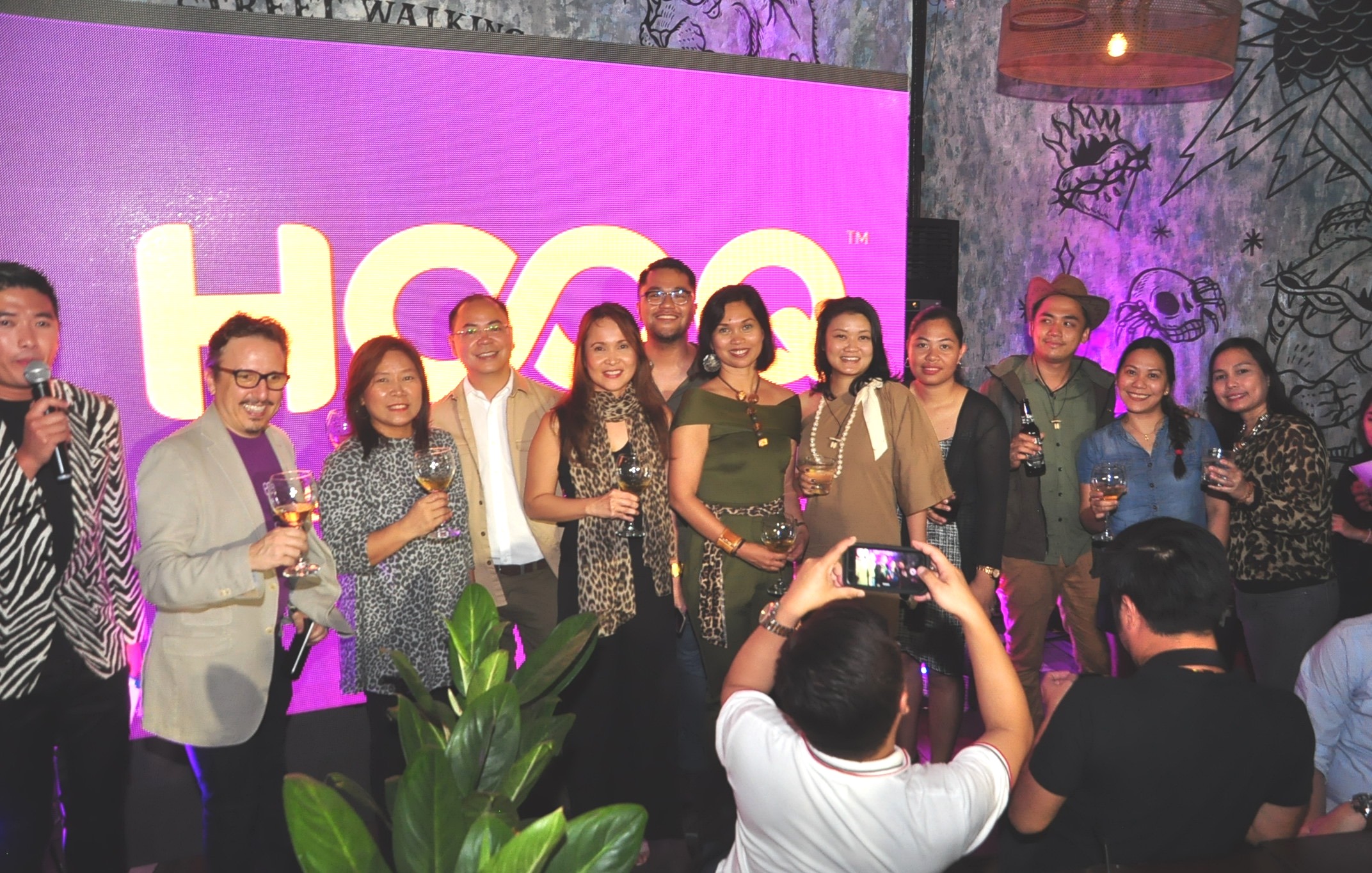 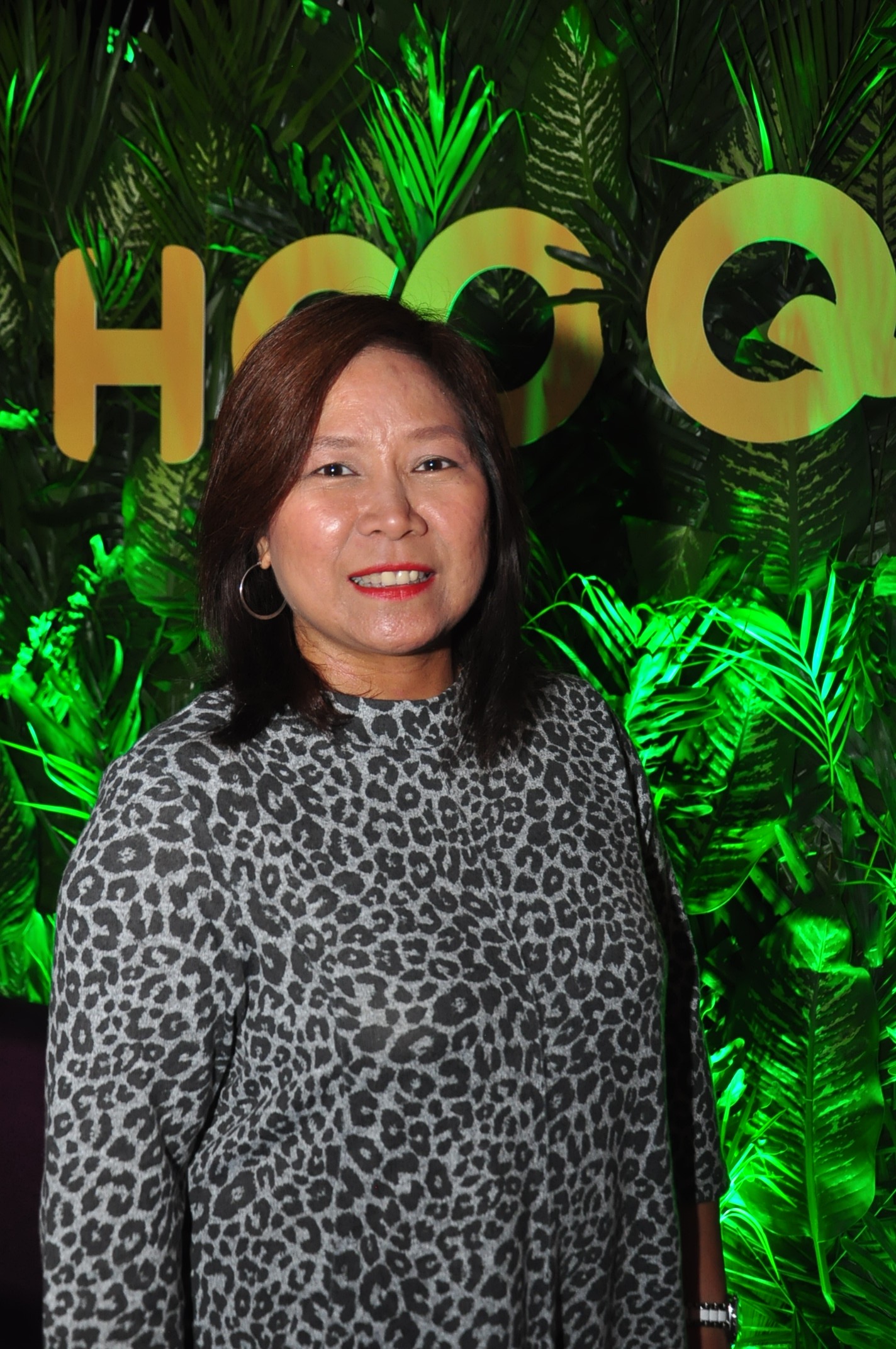 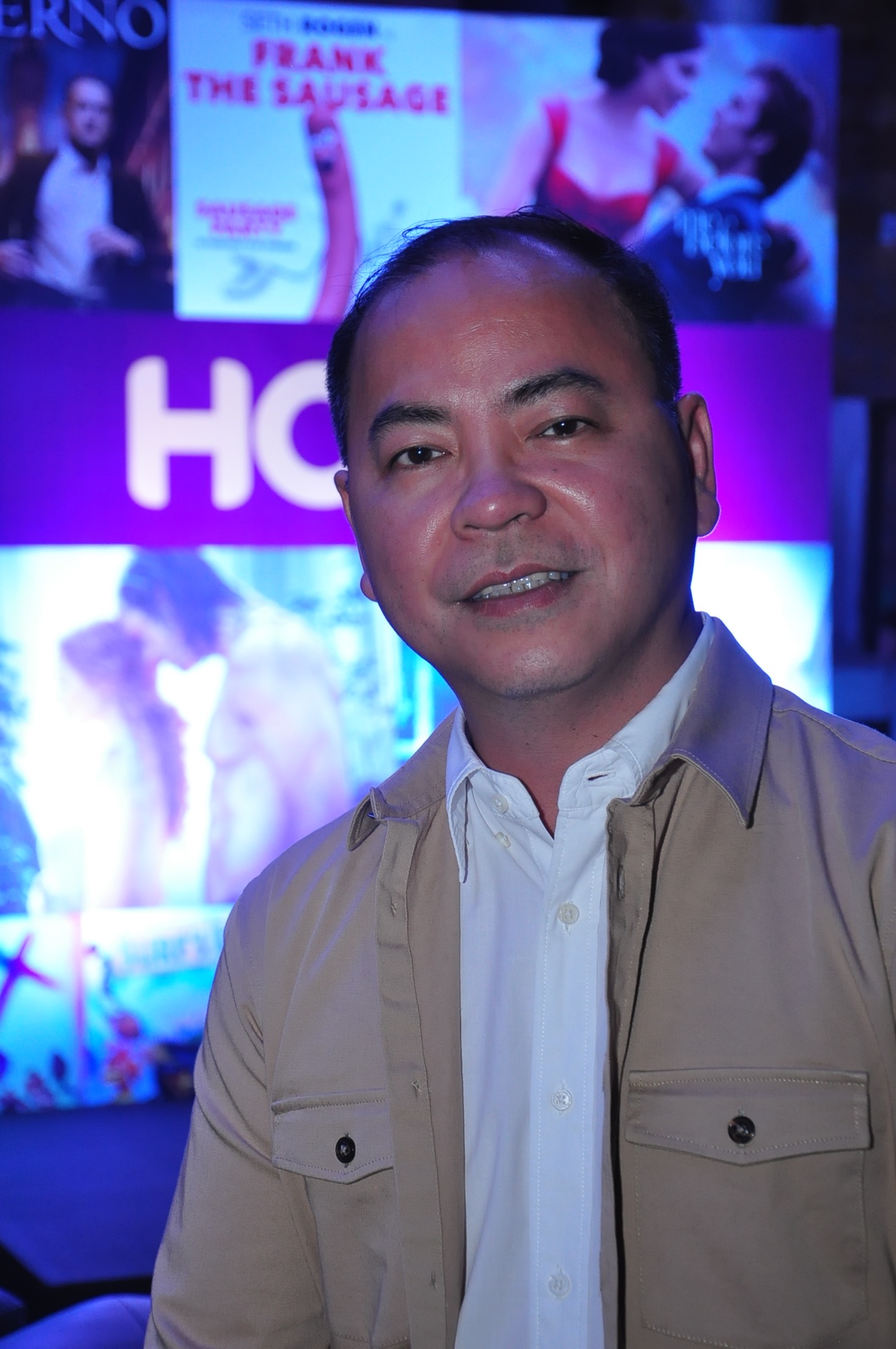 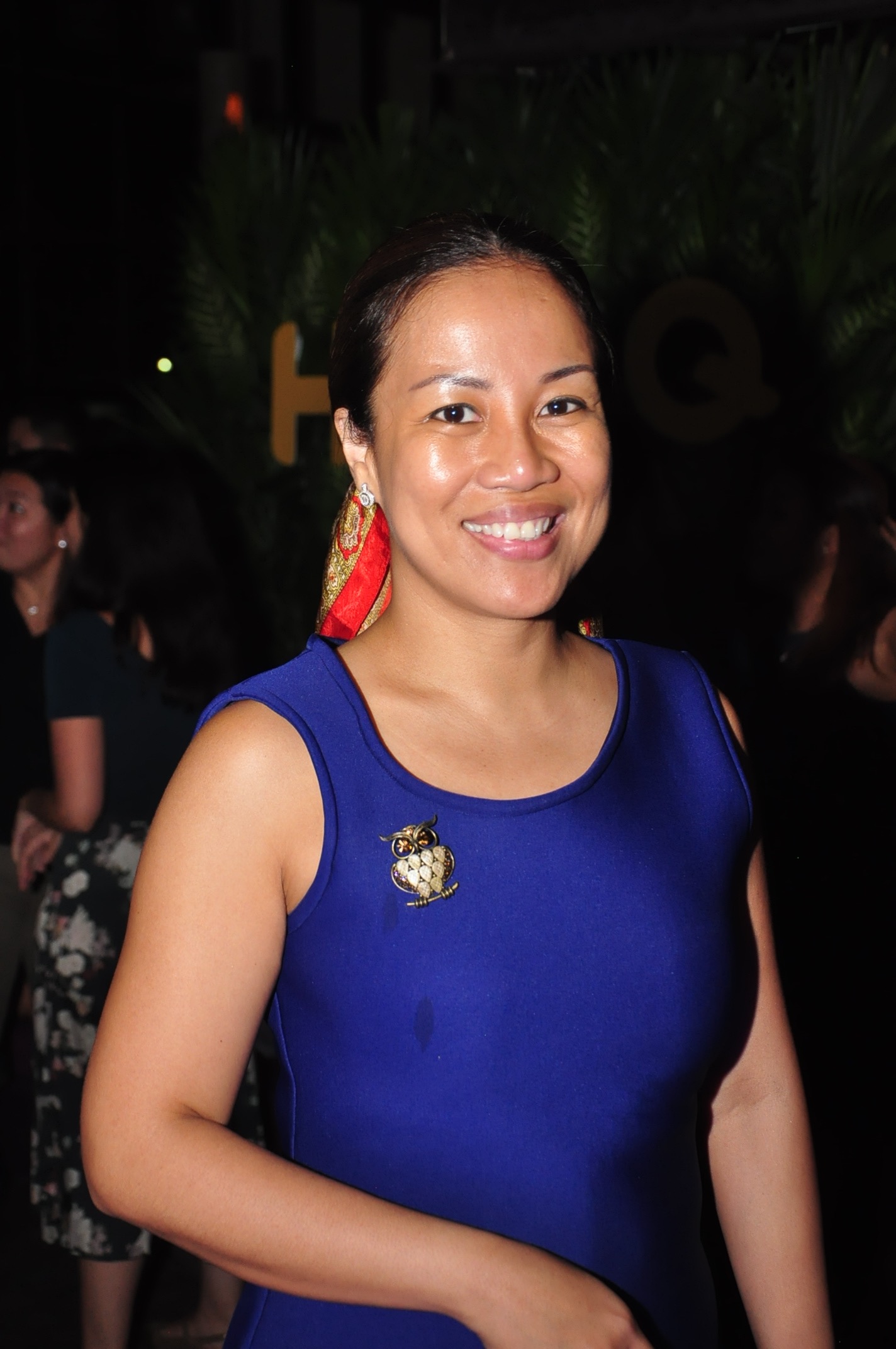 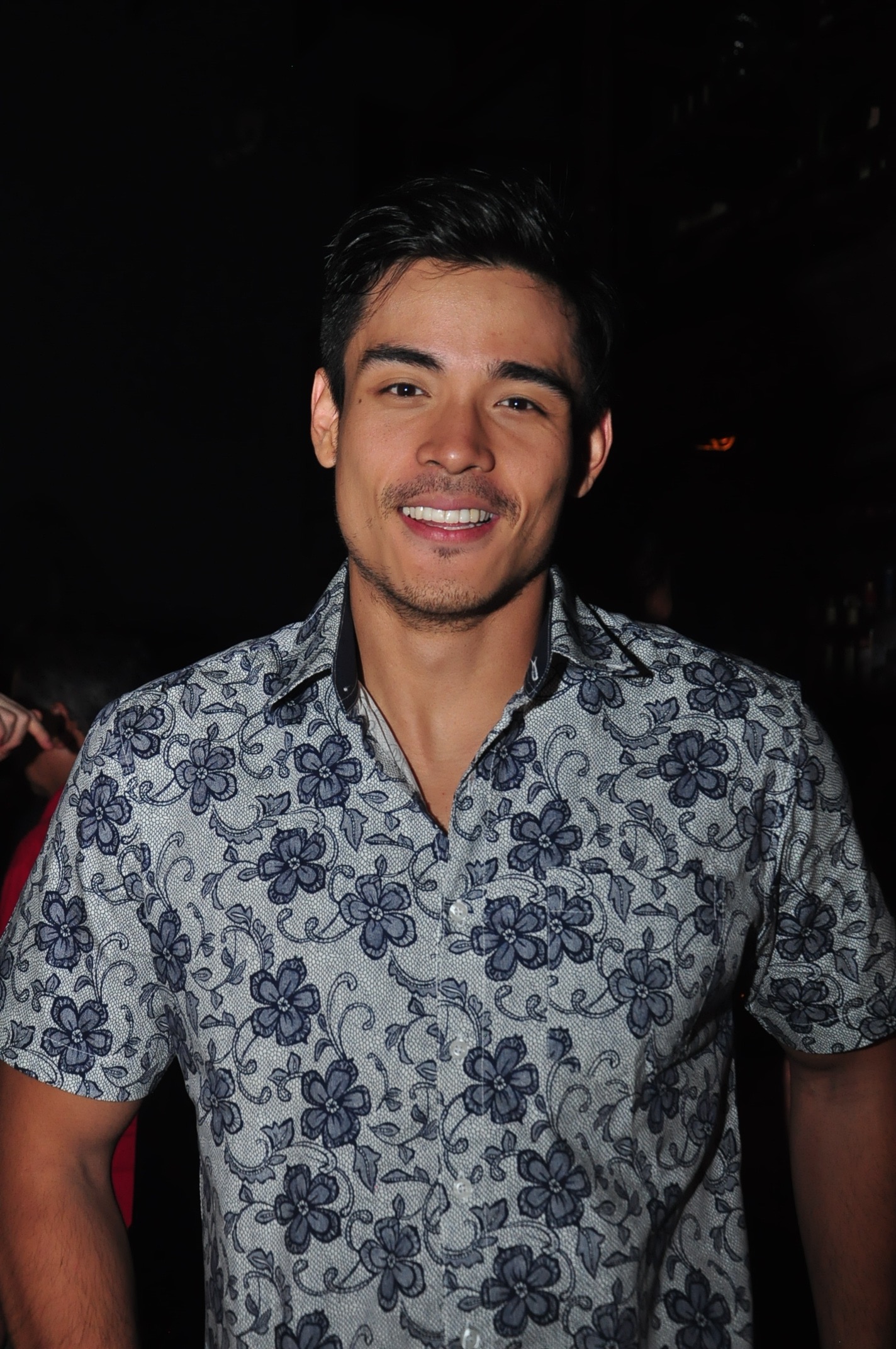 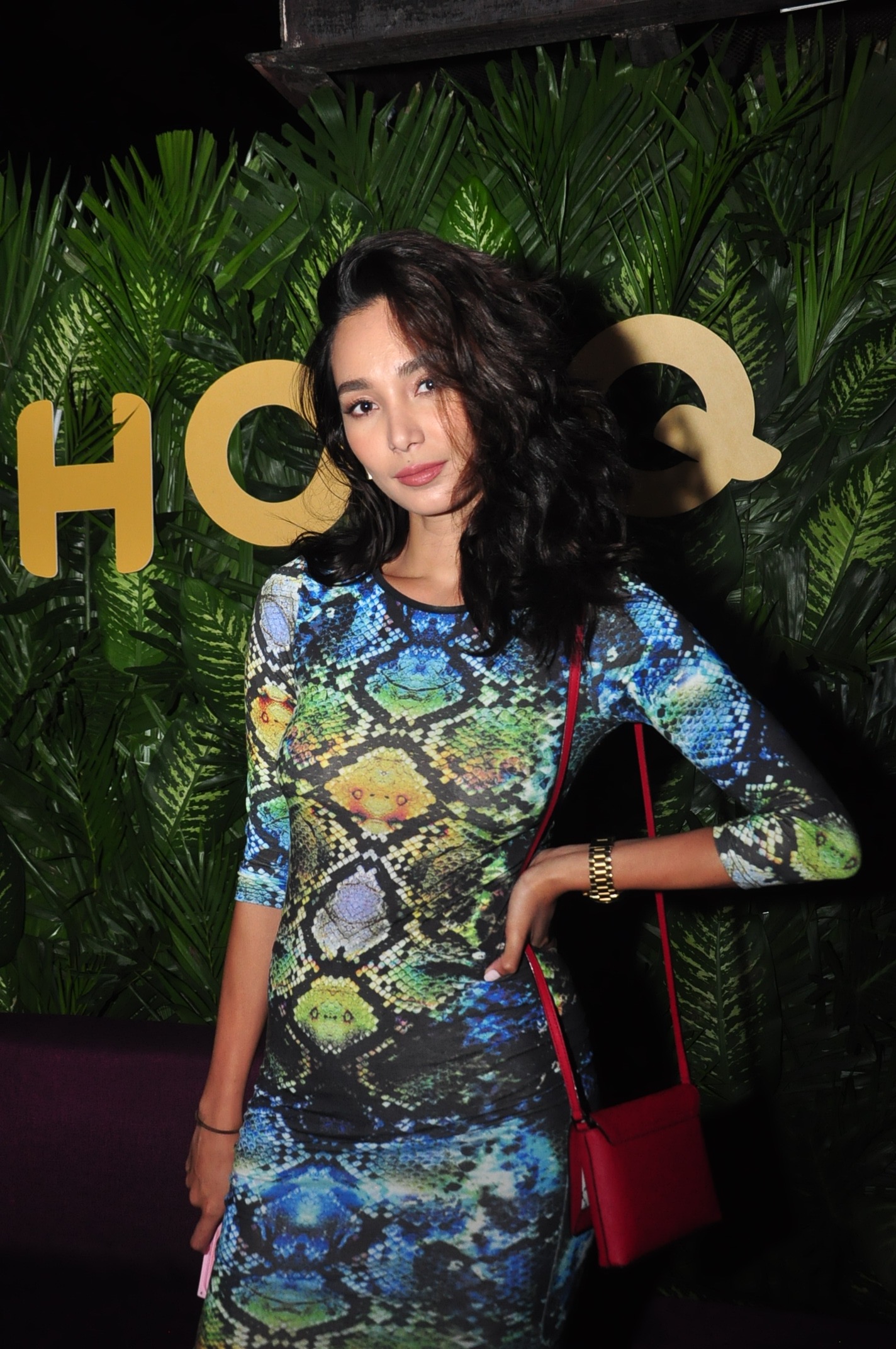 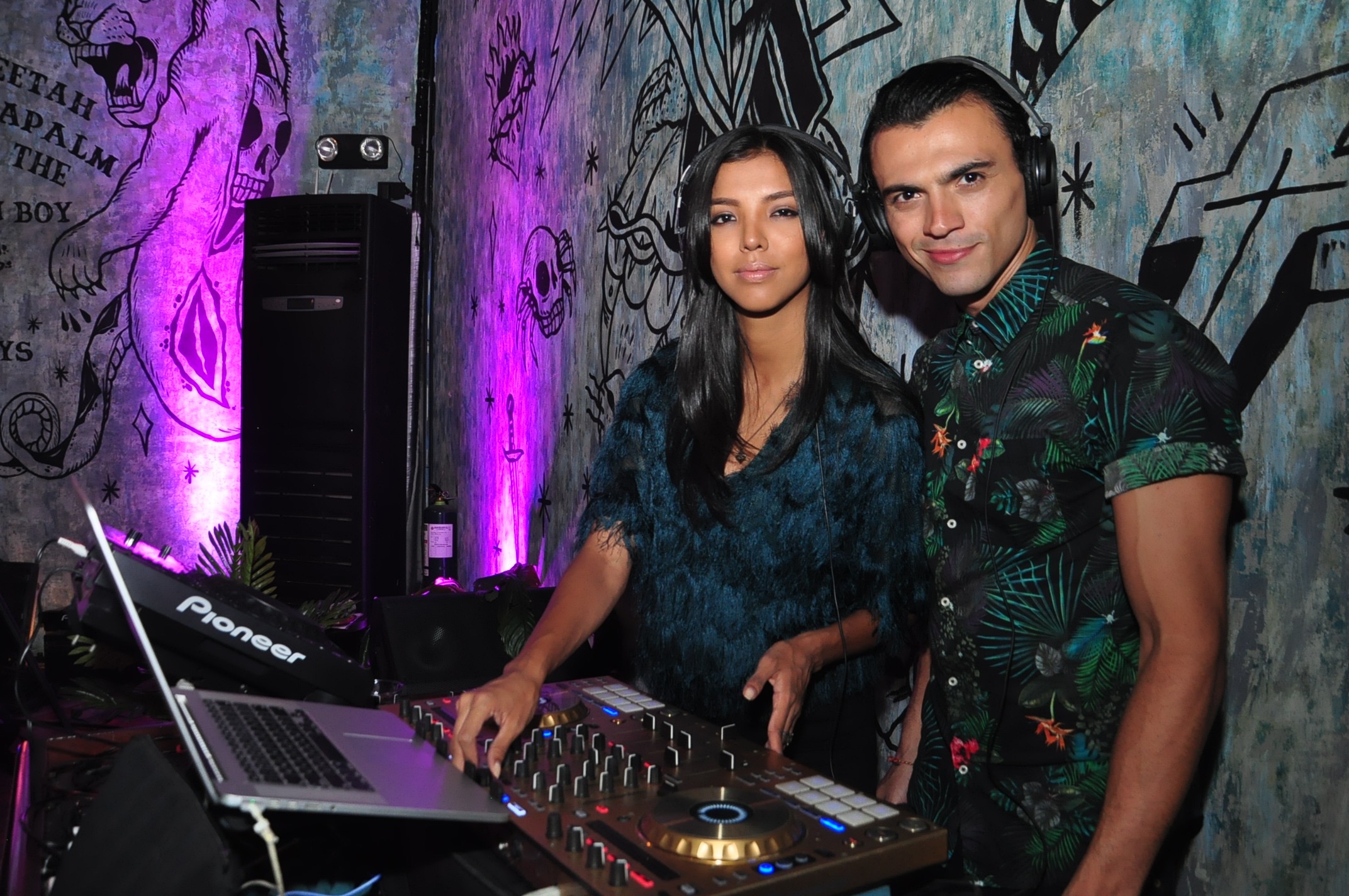 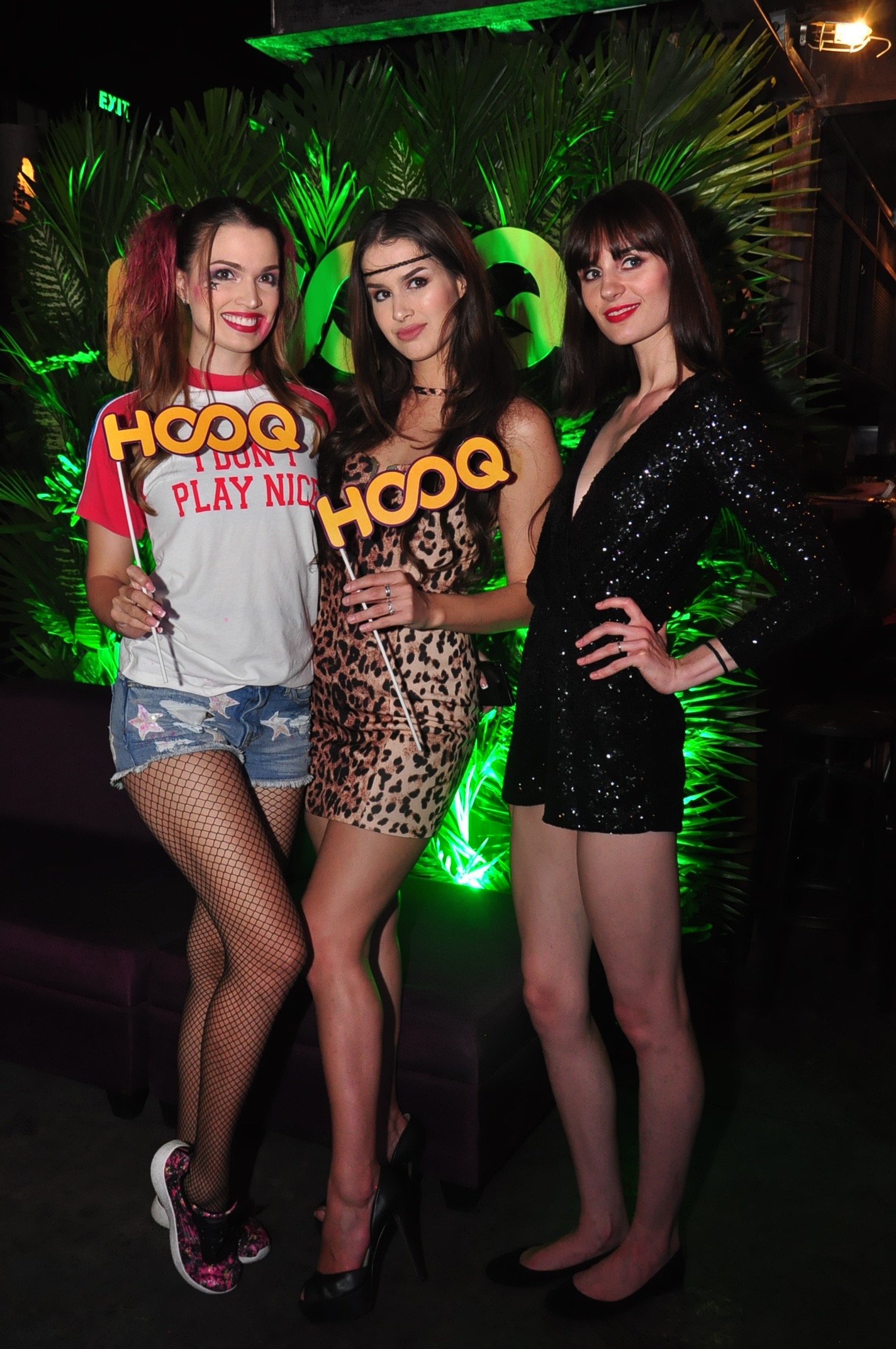 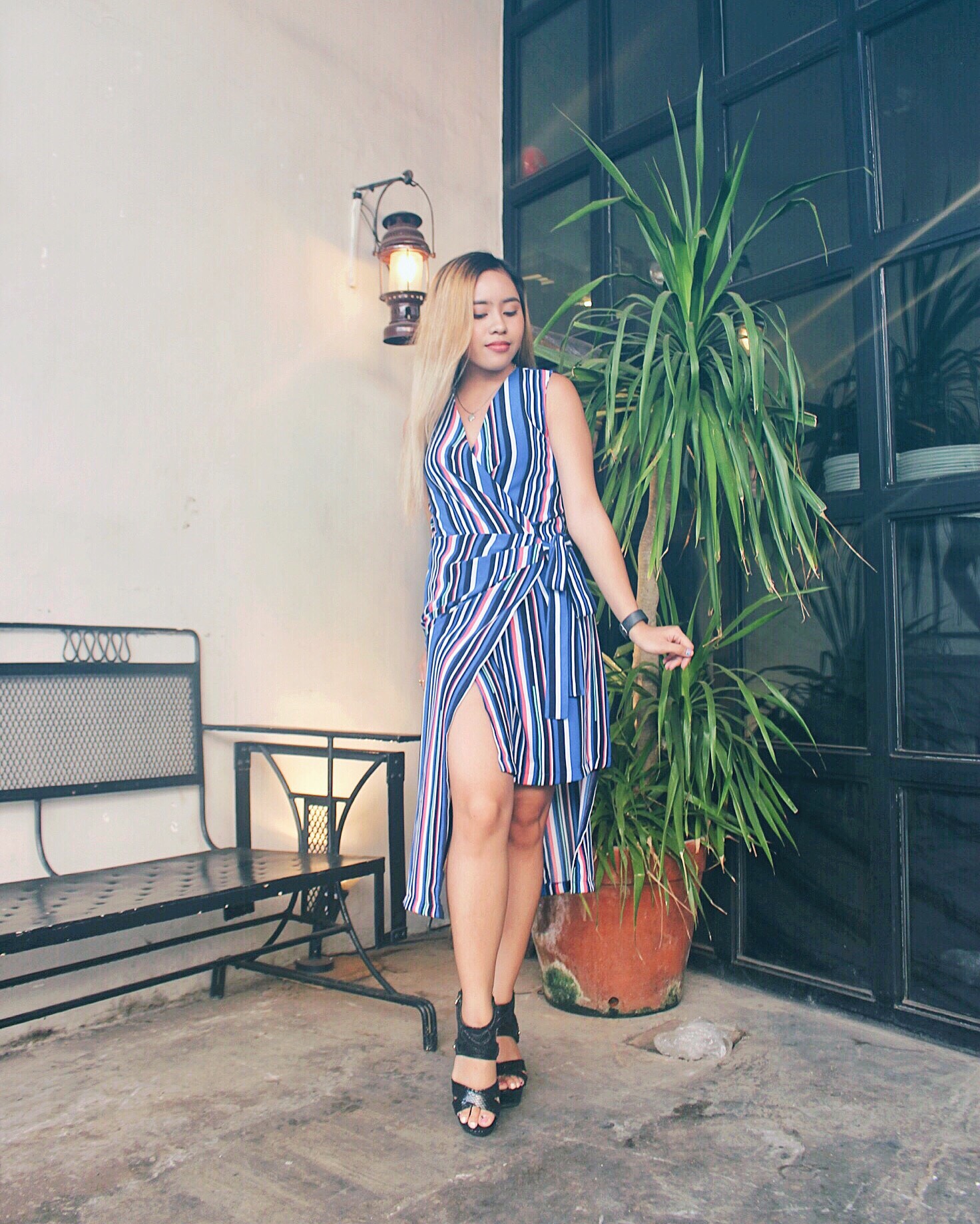 HOW TO GET HOOQ?