Philippines’ Next Top Model Signs Up OPPO as Phone Partner

Mobile technology brand OPPO announced in a gala held at Chaos Nightclub, City of Dreams Manila last Saturday night, February 18 that they will be the major sponsor of the Philippines’ Next Top Model (PNTM): High Street, the latest incarnation of the model search’s Philippine franchise. 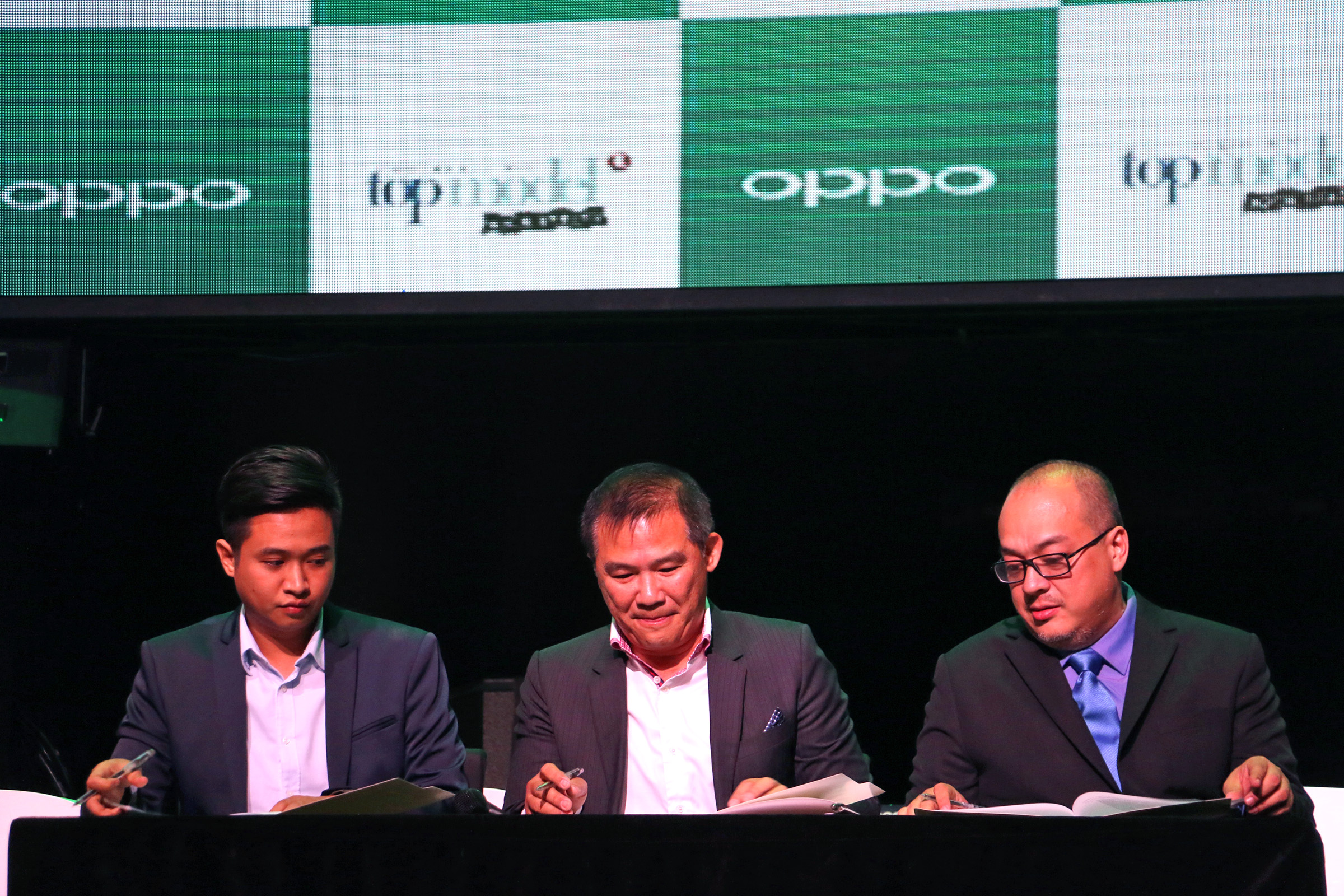 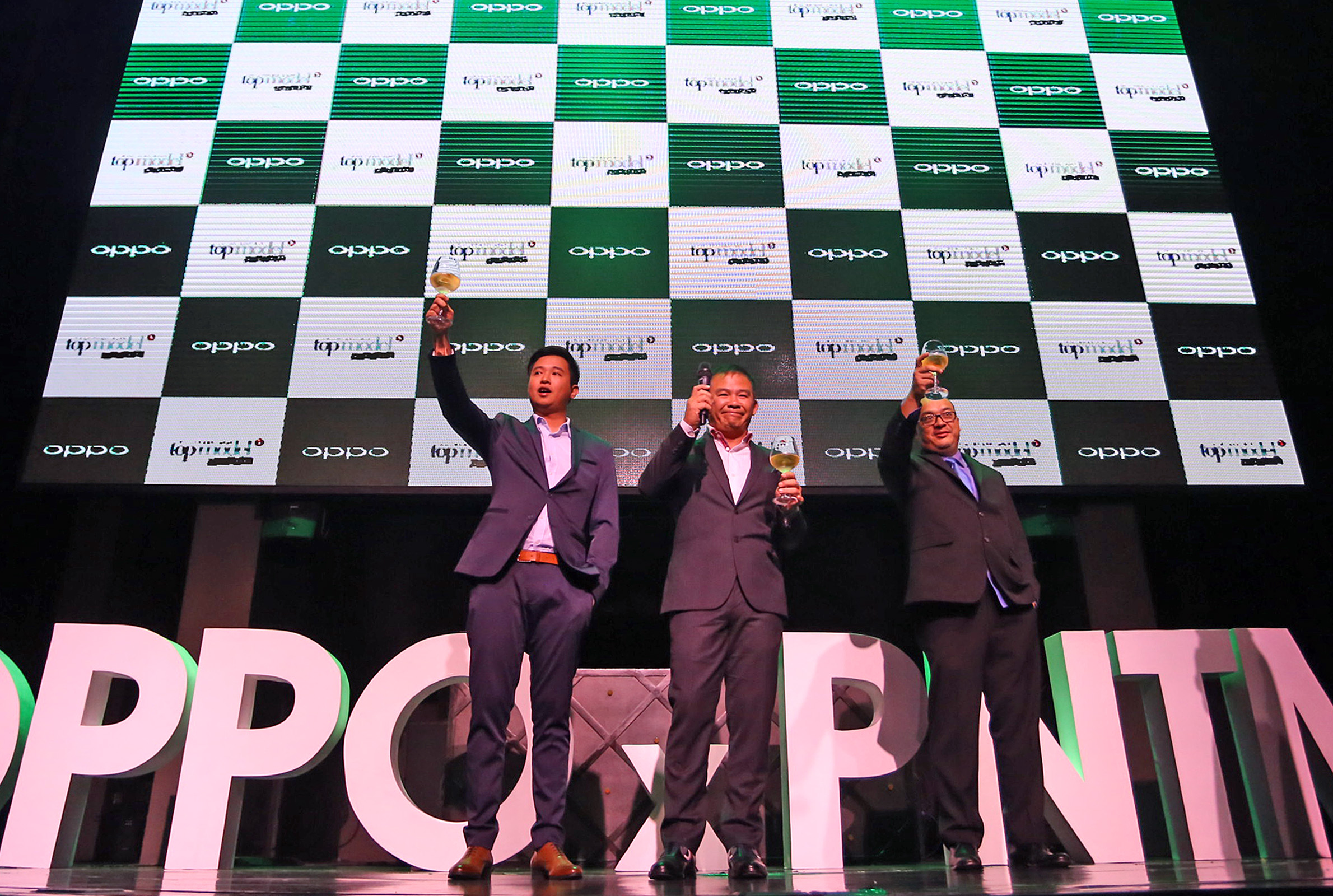 The grand gala was hosted by former Binibining Pilipinas-World, Maggi Wilson-Consunji which will be one of the judges together with the Preview Creative Director Vince Uy, celebrity stylist Rain Dagala and the President of the Professional Models Association of the Philippines, Raf Kiefer.

Oppo have already partnered with America’s Next Top Model (ANTM) for Cycle 22 that aired in 2015, wherein contestants were given selfie challenges using the camera features, such as beautify, double exposure, and panorama. 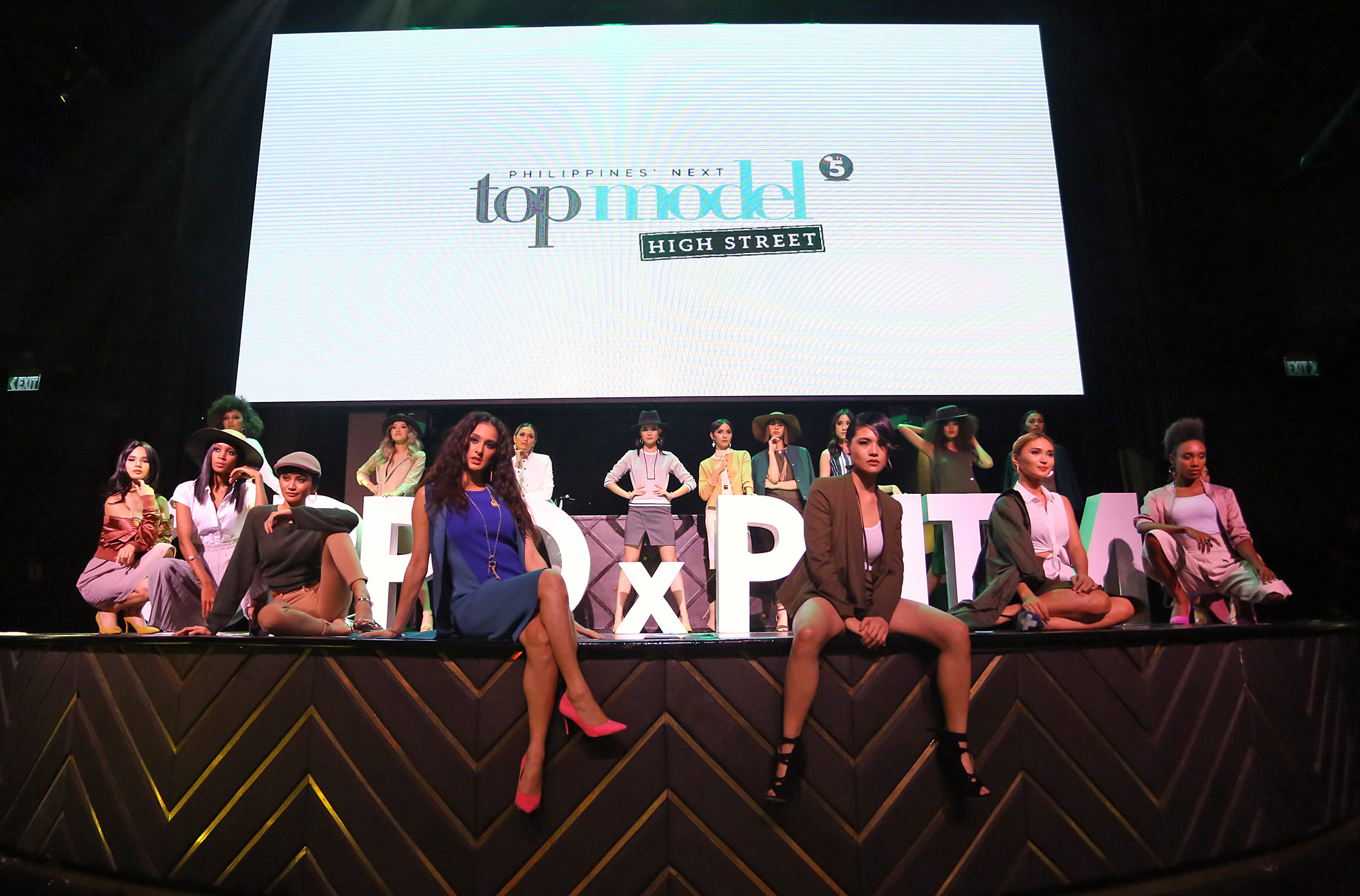 “America’s Next Top model was a worldwide sensation that several countries had their own edition of the internationally renowned television contest. We are proud to be part of this show’s new Philippine edition,” said OPPO Philippines Brand Marketing Manager Stephen Cheng. “Like the brand’s collaboration with the team behind America’s Next Top Model, we hope to be just as successful here in the country.”

“This is also an opportunity for us to show the other side of the OPPO brand which puts prime on fashion and lifestyle,” he added.

While the phone for the upcoming PNTM cycle is yet to be revealed, OPPO announced that it will sign up the show’s top three models as online influencers.

The Kapatid Network, which aired two seasons of Asia’s Next Top Model, announced auditions in early January this year after acquiring production and airing rights.

To end this blog post, scroll down for the details of what I wore at the event plus after party photos wth my fellow bloggers.

Hair and Make-up: Yours truly 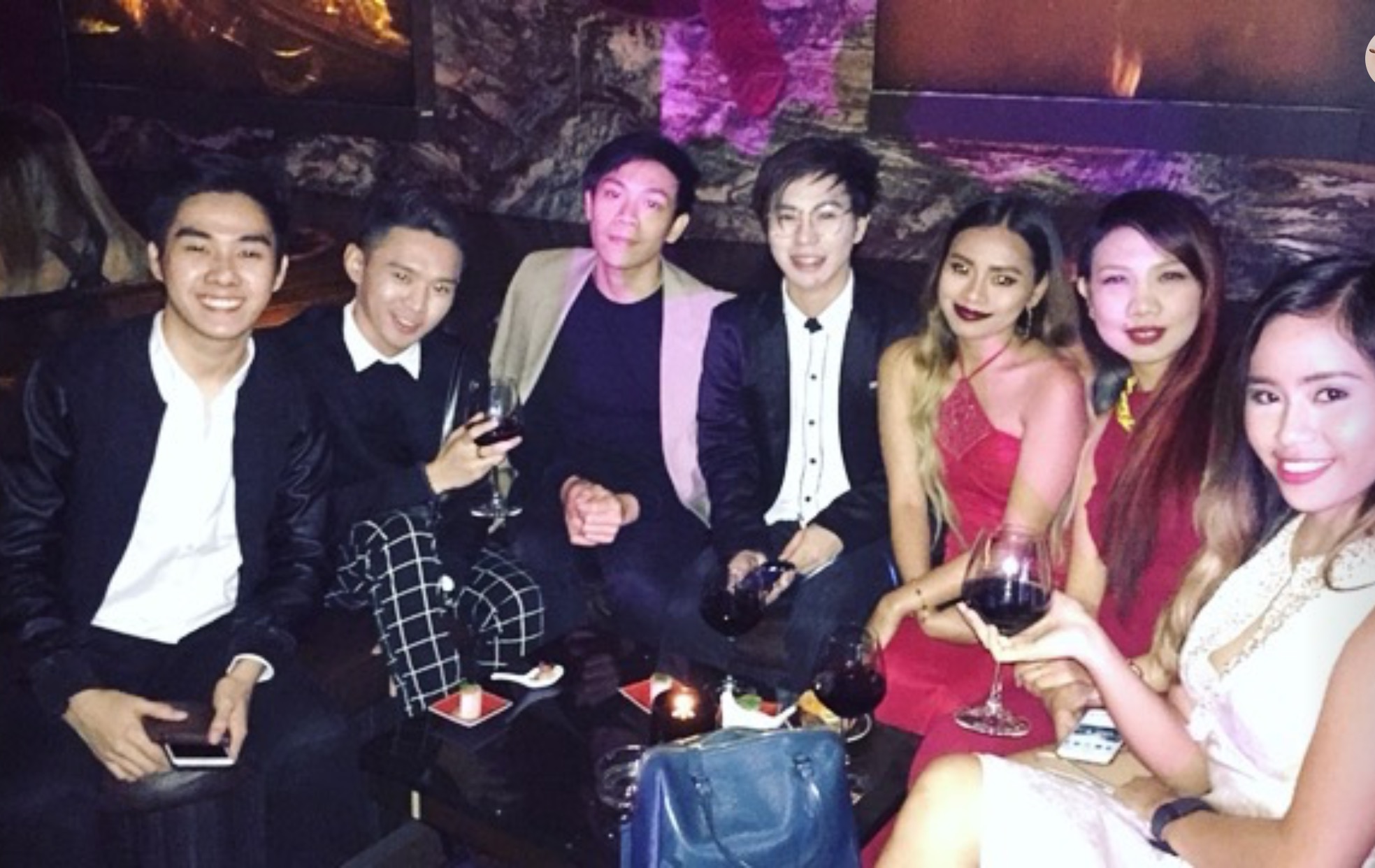 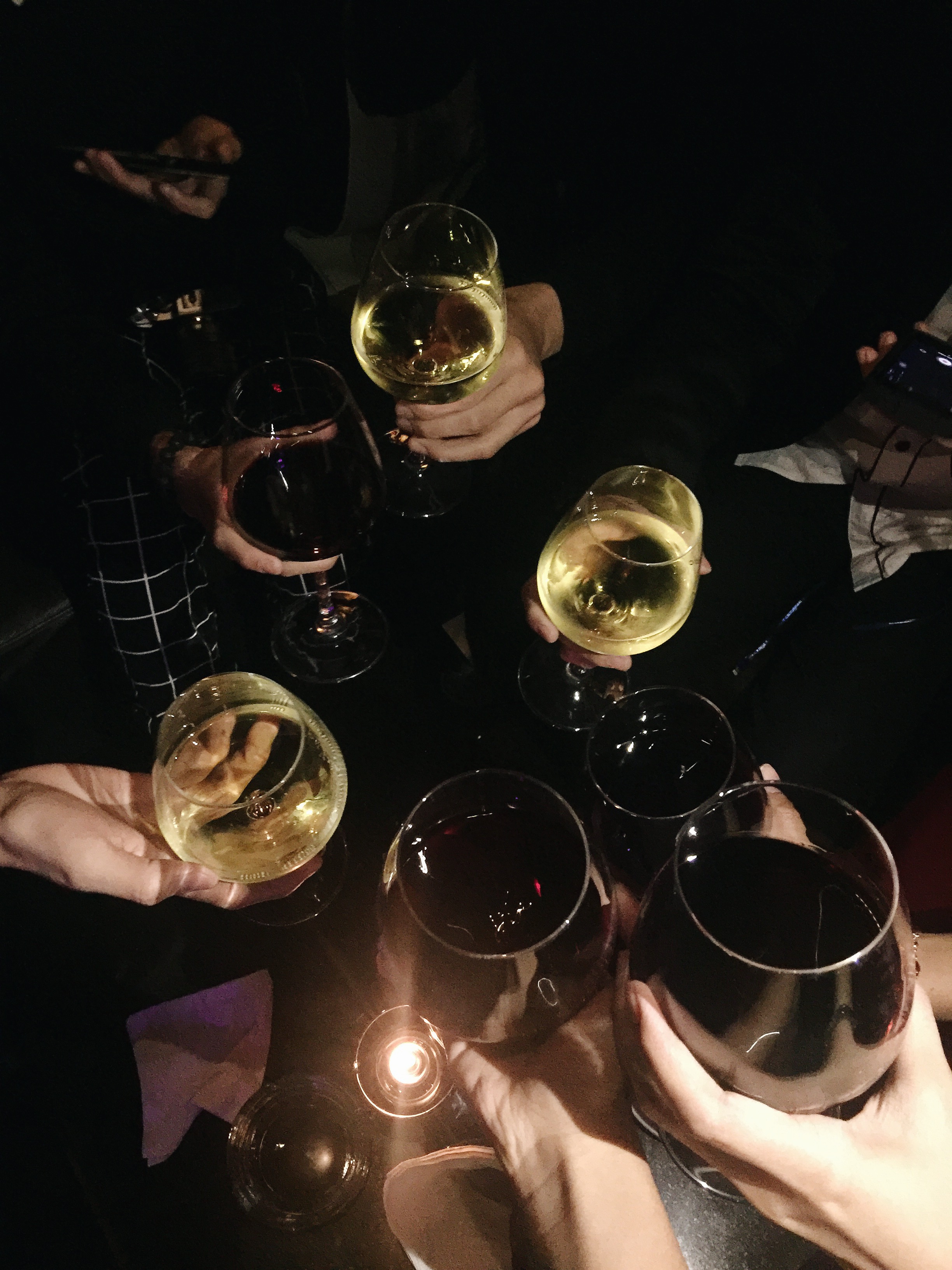 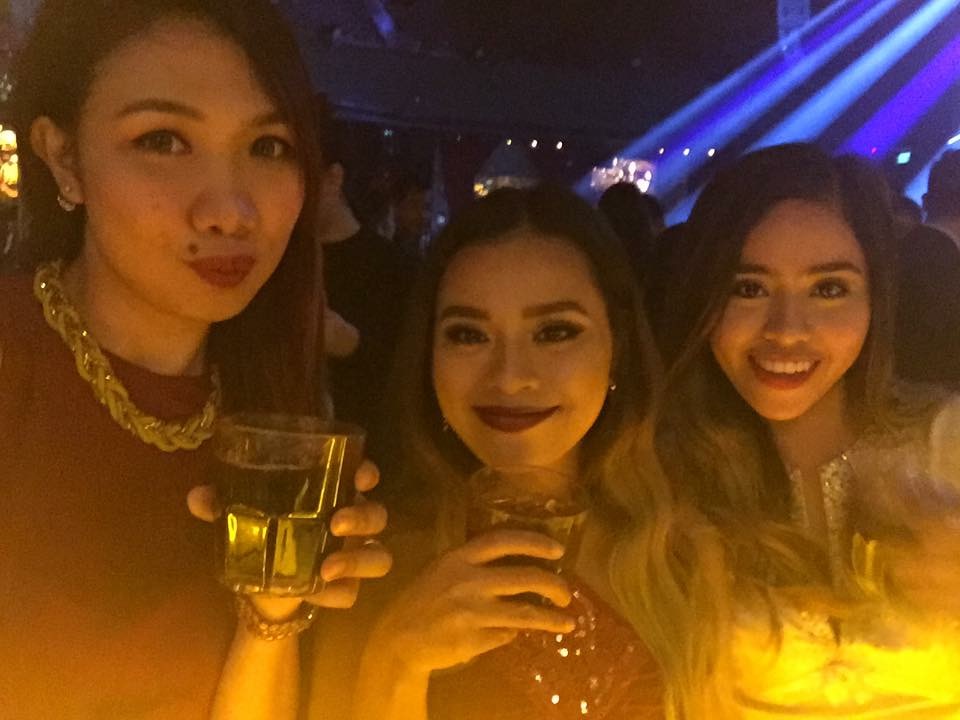 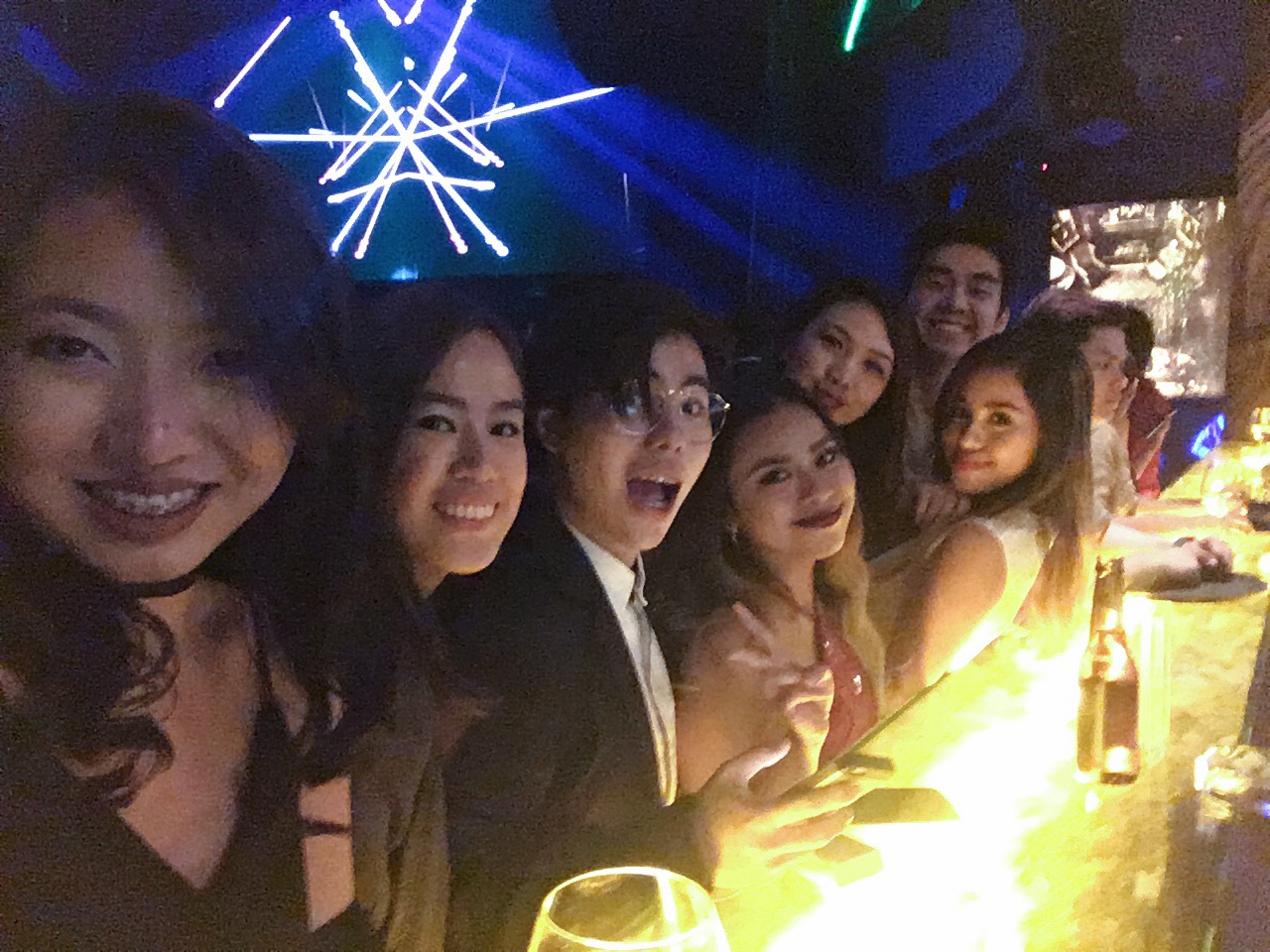 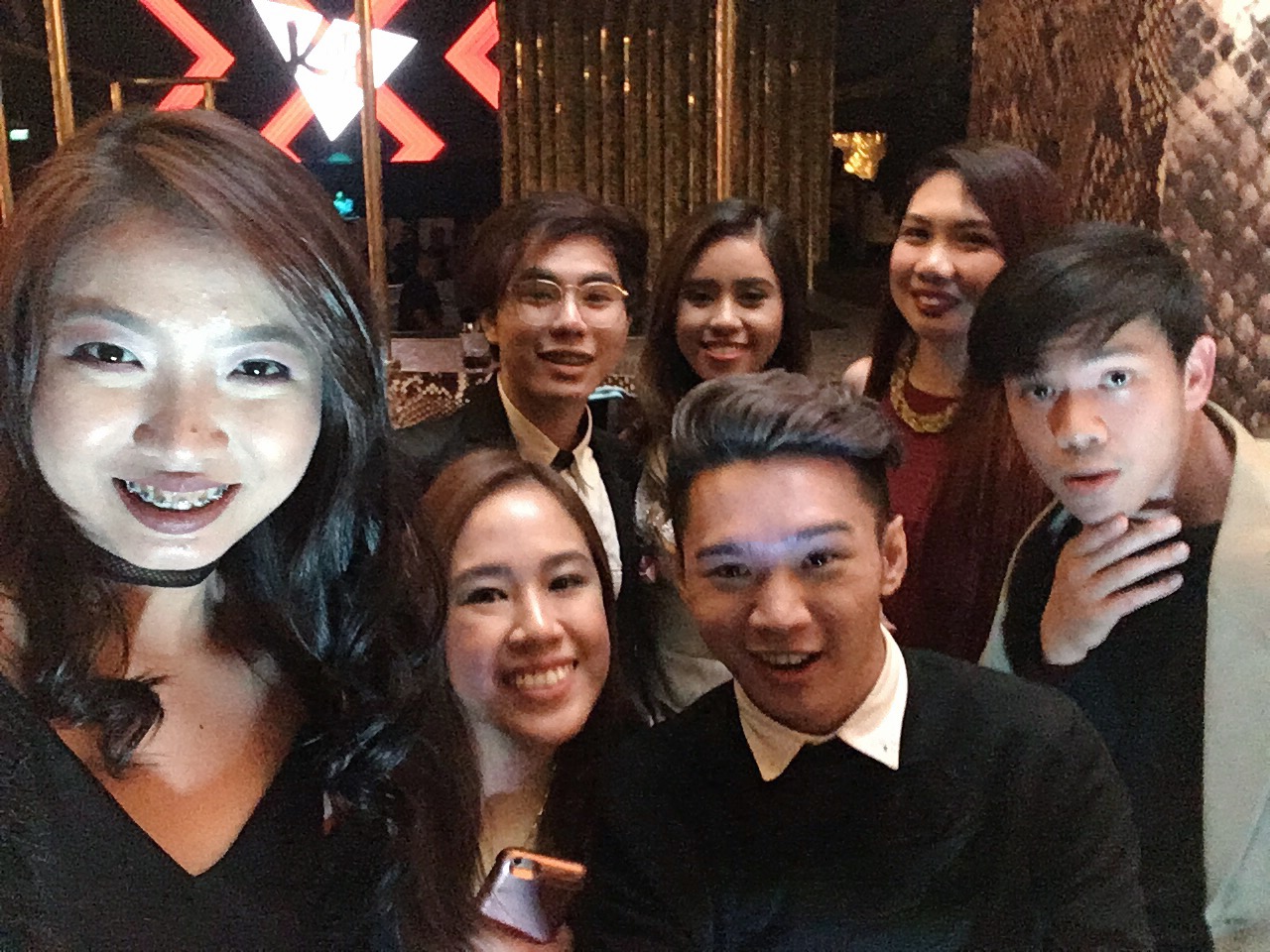