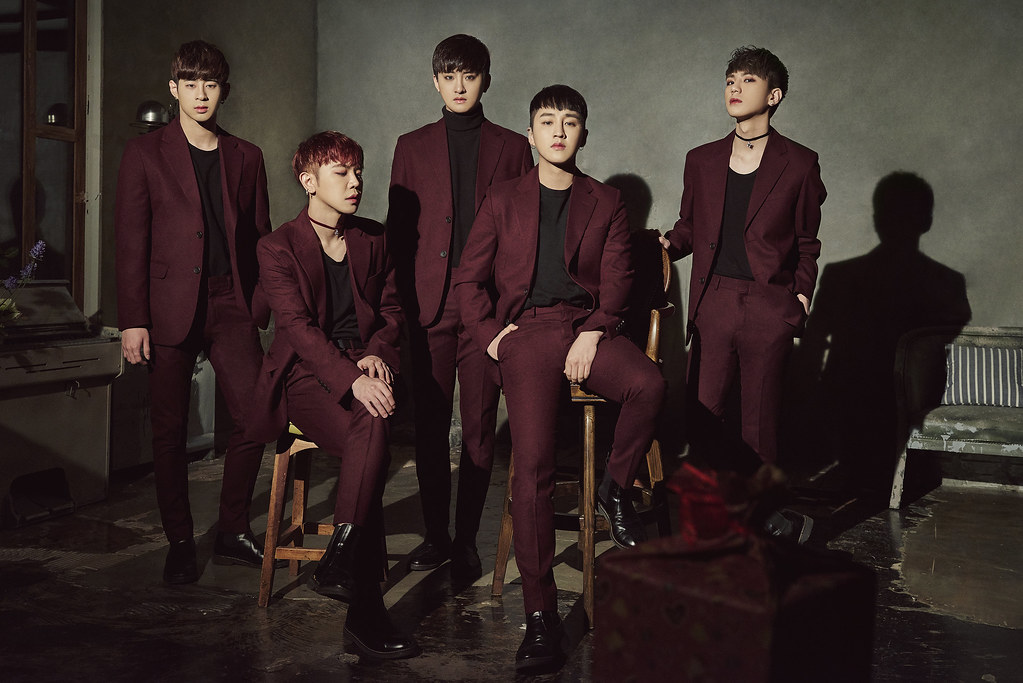 Filipino K-Pop fans will surely be in for an unforgettable Valentine’s date with K-Pop stars as AxisB takes center stage through various mall shows and fan meetings throughout the Philippines!

AxisB is a five-member Korean pop boy group under AxB Entertainment. The group debuted in South Korea on September 28, 2016 with their first digital single Curious and has consecutively staged two promotional tours in Japan after debut. Prior to their debut, they have already garnered the attention of international fans as they shared the stage with senior KPop groups VIXX and INFINITE at the Baidu Nuomi Music Festival in Nanjing, China in July 2016.

As AxisB desires to reach a wider audience, connect with more Filipino KPop fans and make memorable moments with them, AxB Entertainment has decided to stage their first promotional tour in various key cities in the Philippines. Fans should not miss this chance to experience AxisB’s refreshing and unique music style, and get up close and personal with members Junghoon, Daeyoung, Doah, Juno and Honey. Attendees will have the privilege to watch them perform their hit songs from their second single album Be My Love for the first time in the Philippines. 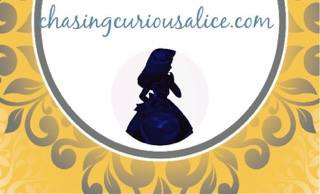 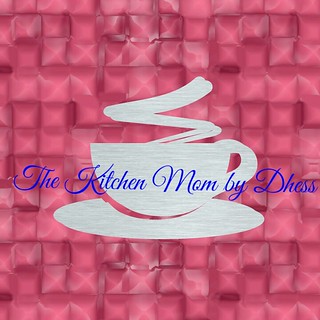 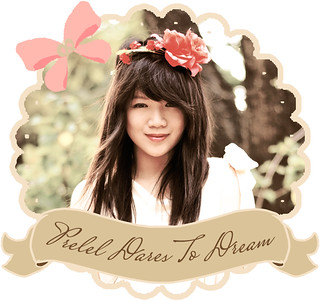