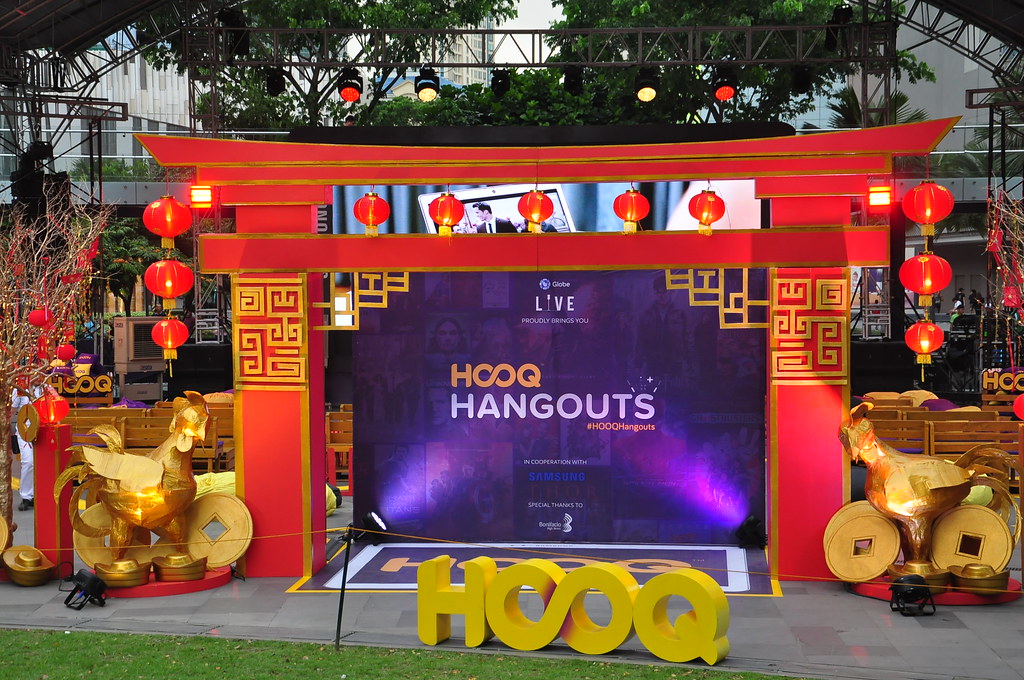 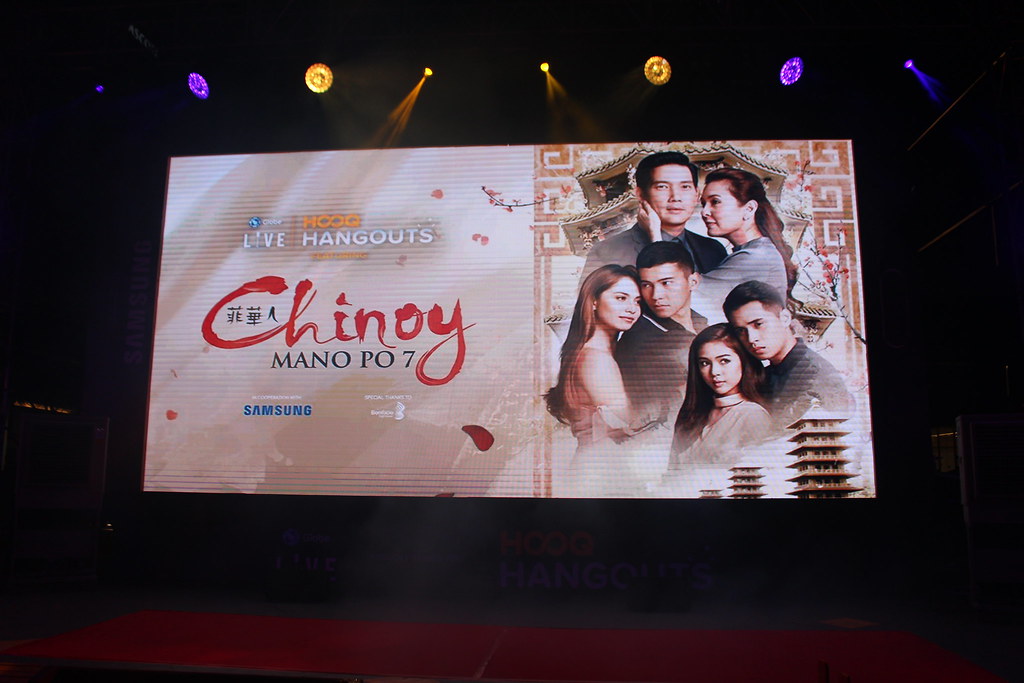 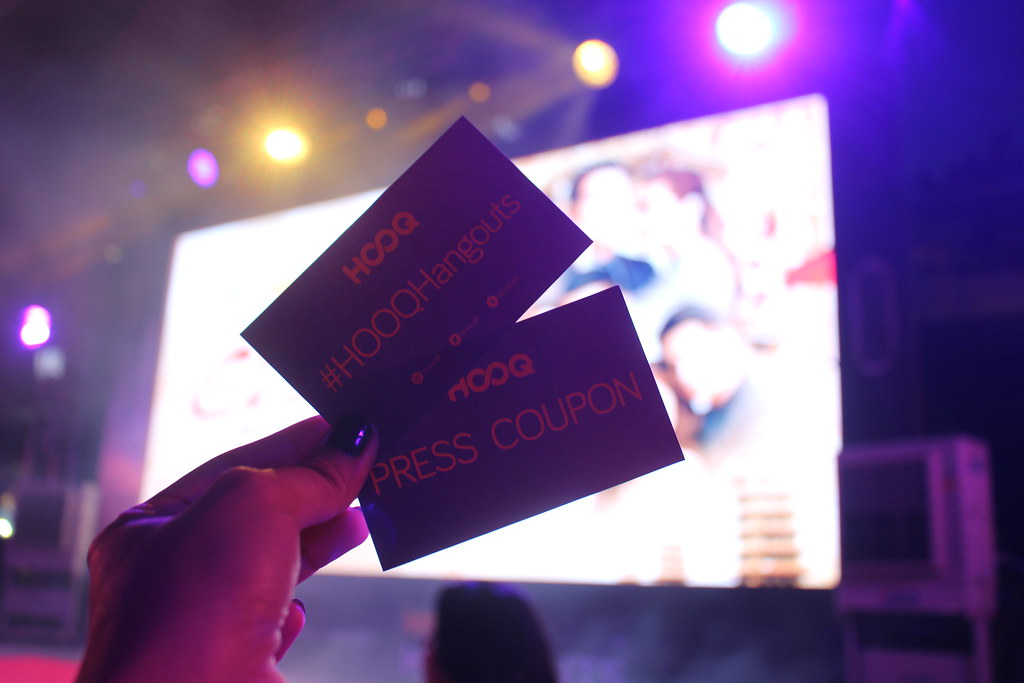 Aside from the free screening, Chinese New Year wouldn’t be complete without a Dragon dance and Chinese treats such as siomai, buchi, siopao and hakaw. Plus unlimited popcorn 🙂 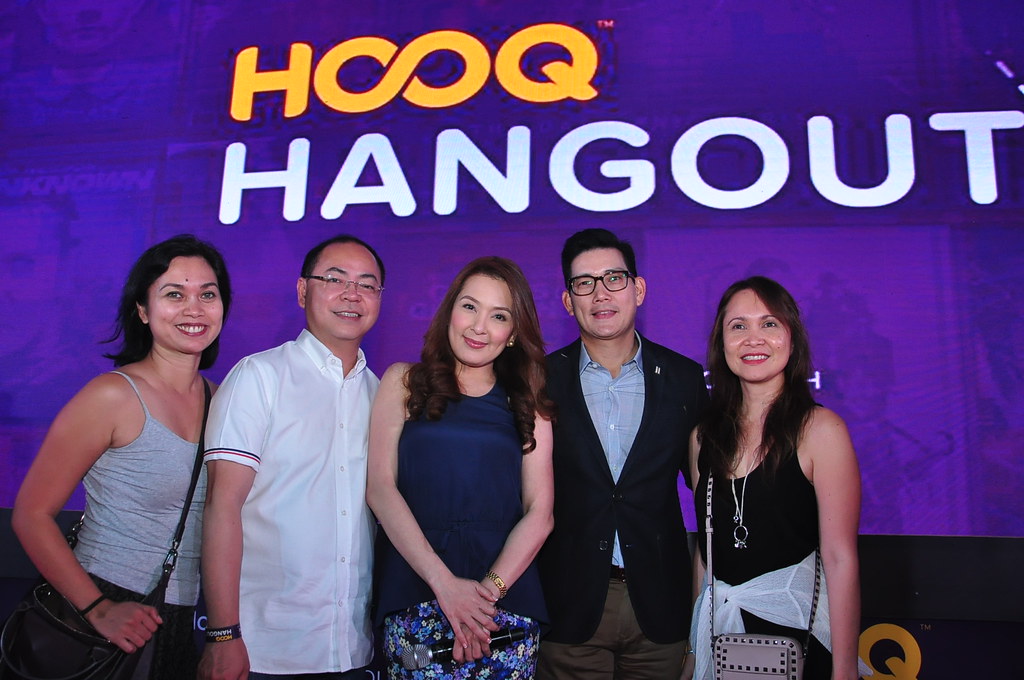 “We chose Mano Po 7 for this month’s HOOQ Hangouts not only to celebrate the Chinese New Year but also to emphasize that HOOQ will be the first to have the newest local movies after their theatrical run,” says  Jane Cruz-Walker, Country Manager of HOOQ Philippines. “Now movie fans don’t have to wait as long since we will try to make it available on HOOQ as soon as possible. Mano Po 7 which was released in cinemas last month will be on HOOQ by this summer.” adds Walker.

HOOQ subscribers can now enjoy over 1,200 Filipino movies spanning almost five decades of film making, and over 4,000 hours of local television leaving other video-in-demand services way behind in terms of Filipino content. Among the most anticipated movies that will soon be available only to HOOQ subscribers include; Camp Sawi, I Love You To Death, That Thing Called Tanga Na, My Rebound Girl, The Escort, Bakit Lahat ng Guwapo May Boyfriend?, Working Beks and Mano Po 7: Chinoy.

In addition, viewers can also watch catch up episodes of the latest GMA 7 TV series including Alyas Robinhood; Someone To Watch Over Me; Meant To Be; Ika-Anim na Utos and more in the coming months. “As the exclusive presenter of the Metro Manila Film Festival, we will soon have the 2016 MMFF top grosser Die Beautiful and the Nora Aunor starrer Kabisera available on HOOQ.

The rest of the entries will also soon find its way onto HOOQ!”  Says Jeffrey Remigio, HOOQ Philippines HOOQ has over 10,000 movies and TV shows available for streaming or download. Globe At Home customers can get up to 6 months access to HOOQ with plans P1,299 and up, while Globe mobile customers can also get up to 6 months trial on selected prepaid and postpaid plans.   You may also visit www.hooq.tv to sign up for a 7-day free trial. 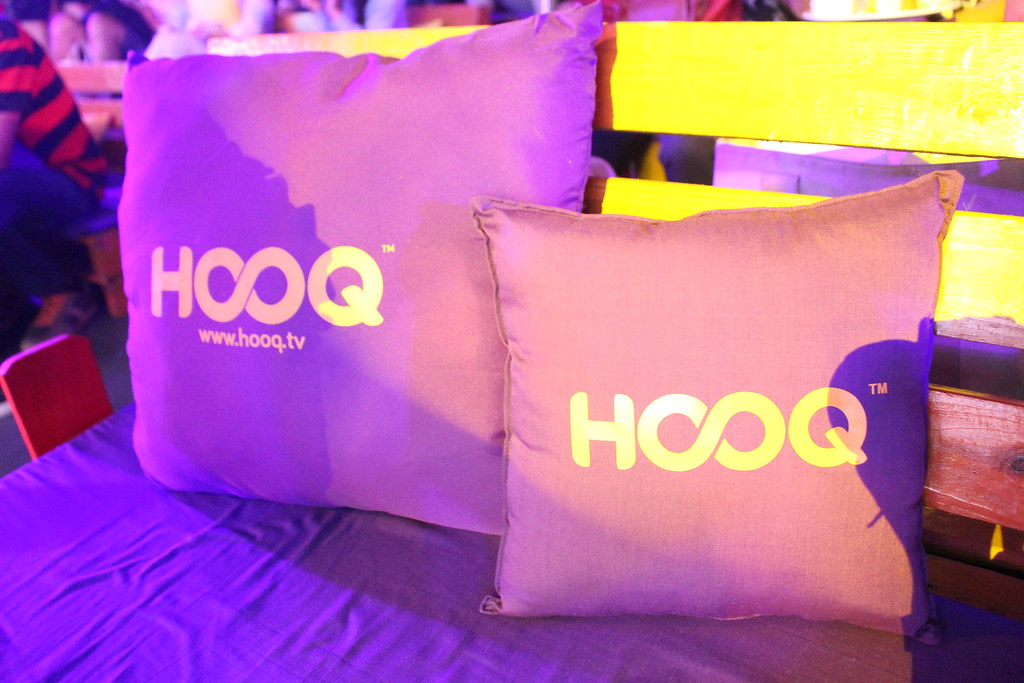 All you have to do is:

Every Monday, HOOQ will choose the most deserving entries to win some awesome prizes and for the grand raffle draw the lucky winner will win a trip for 4 to Hong Kong Disneyland inclusive of a two-day pass to HK Disneyland including airfare, pocket money and accommodations! The Grand Prize will be picked via draw lots.

This promo is open to all active HOOQ subscribers (free and paid) who have availed of the service direct from the website or the app.

For complete details of the promo mechanics check out https://www.facebook.com/notes/hooq/hooqtimeanytime-promo-mechanics

So what are you waiting for? Download HOOQ now and enjoy the latest episodes of your favorite Superhero TV Series, binge watch on thousands of movies, and enjoy the largest collection of Filipino content available on any video on demand service.

It’s easy to get HOOQ!  Sign up today for a 7-day trial on www.HOOQ.tv.  Globe mobile customers can get up to 6 months HOOQ subscription on selected plans.  Broadband customers also get 5 months HOOQ on Globe At Home Plans from P1,299 and up.  Once the trial period expires, Globe customers can continue enjoying HOOQ at P149 subscription fee monthly charged to their Globe bill.  Simply text HOOQ149 to 8888.

Of course, this blog wouldn’t be complete without including the details of what I wore at this event. 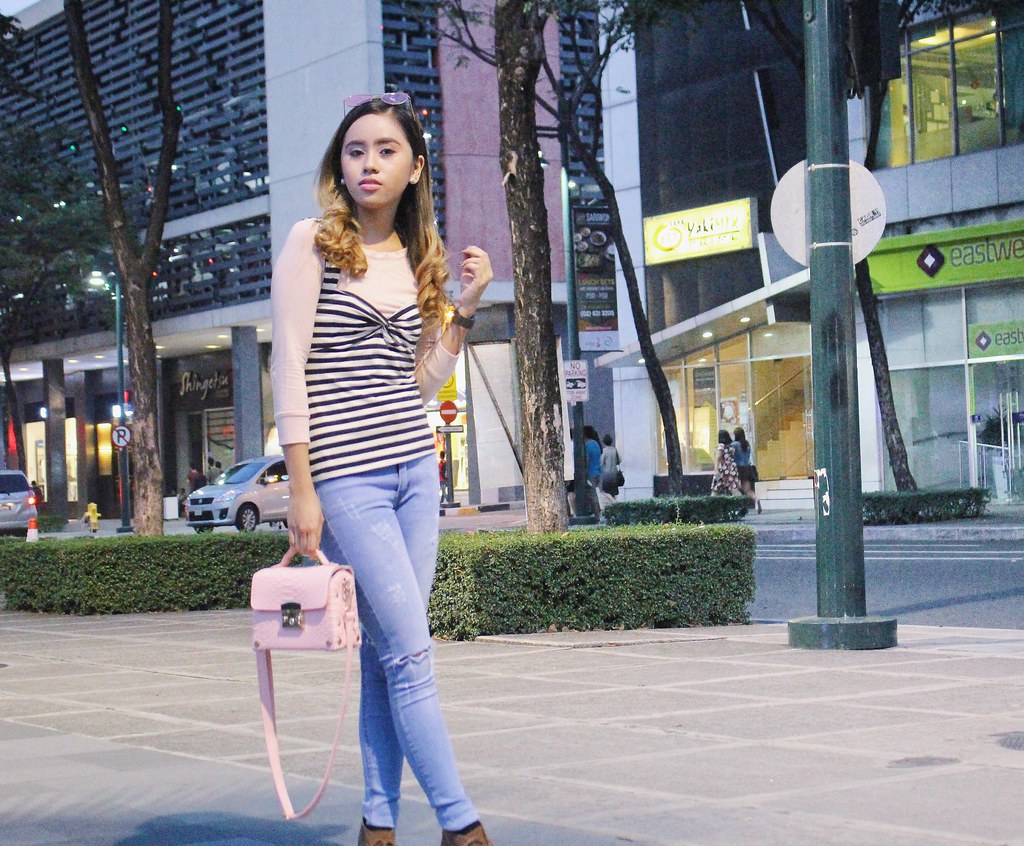 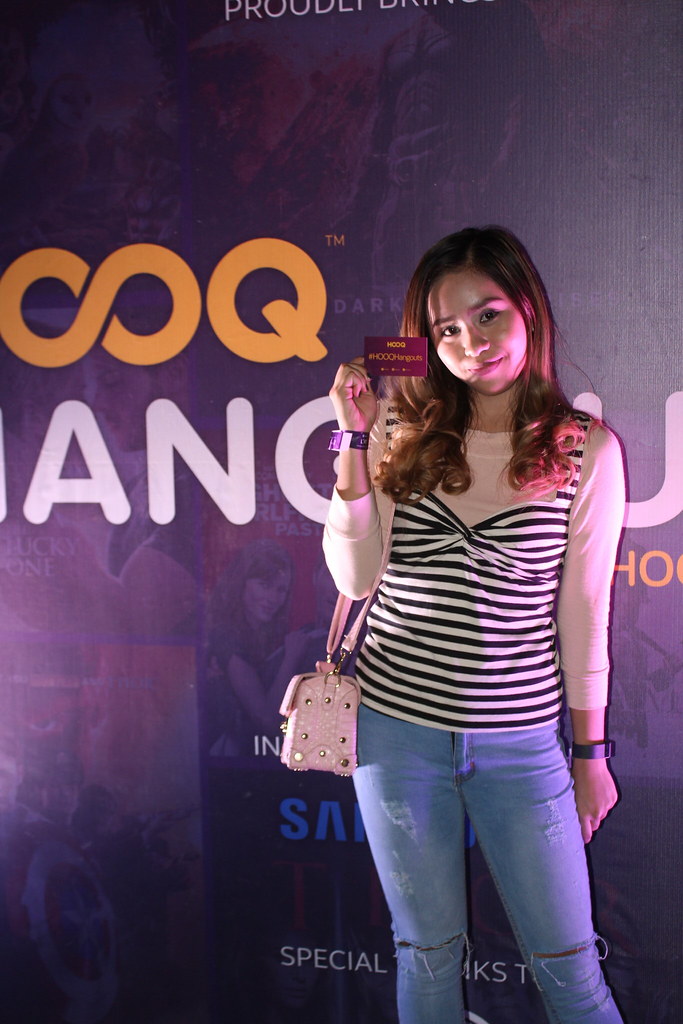