HOOQ, Asia’s largest video-on-demand service, furthers its commitment in uplifting the quality of Filipino movies as it remained the exclusive presenter of the 42nd Metro Manila Film Festival and its New Wave category which started with the traditional parade of the stars last December 23 which began at the Manila City Hall at Nicanor Lopez Street and ended at Plaza Miranda – the original route used in the very first MMFF Float Parade.

To name few of the stars who participated in the Grand Parade of Stars were Nora Aunor, Eugene Domingo, Paolo Ballesteros, Kean Cipriano, Julia Barretto, Joshua Garcia, Ronnie Alonte, Dominic Roque, Mercedes Cabral and many others.

Bela Padilla also joined the parade aboard HOOQ’s OTJ float which is one of the lead stars of the upcoming series OTJ: The Missing 8, the very first original local content produced exclusively for the video on demand service. 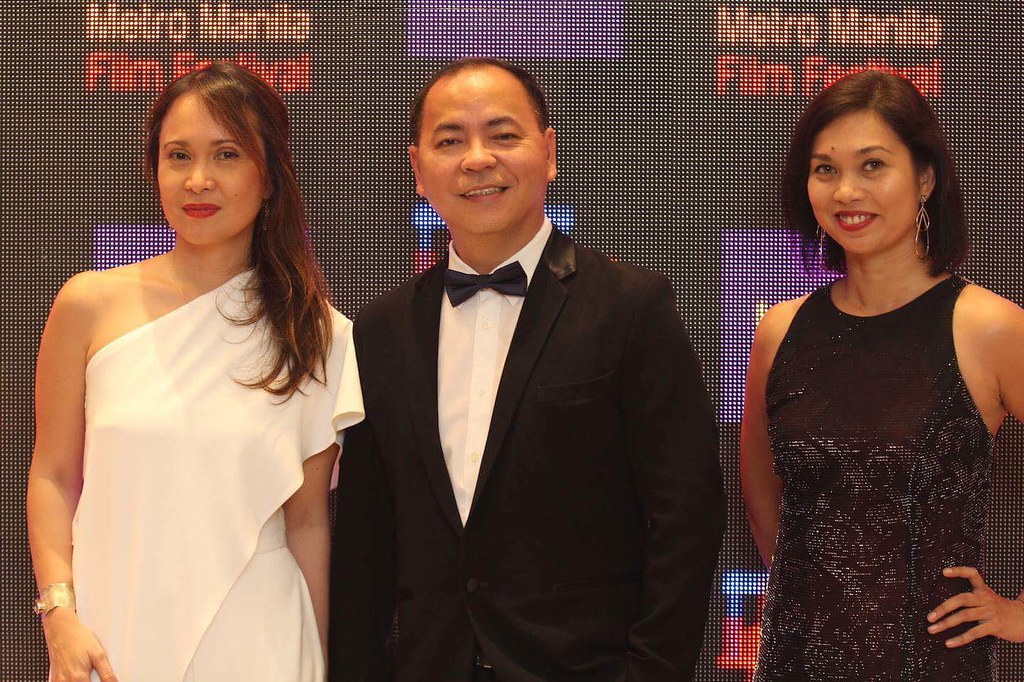 “In a year marked by big changes in the MMFF, we are proud to say that our full support for the premiere movie festival in the country has remained the same,” said Jane Cruz-Walker, HOOQ Philippines Country Manager.  “We welcome another year of partnership with the Metro Manila Film Festival, and we are proud to be part of the festival as it takes brave new steps in focusing on quality films, fresh casting choices and new approaches to filmmaking.”

Sunday Beauty Queen, the very first documentary to be included in the annual festival was chosen as Best Picture. 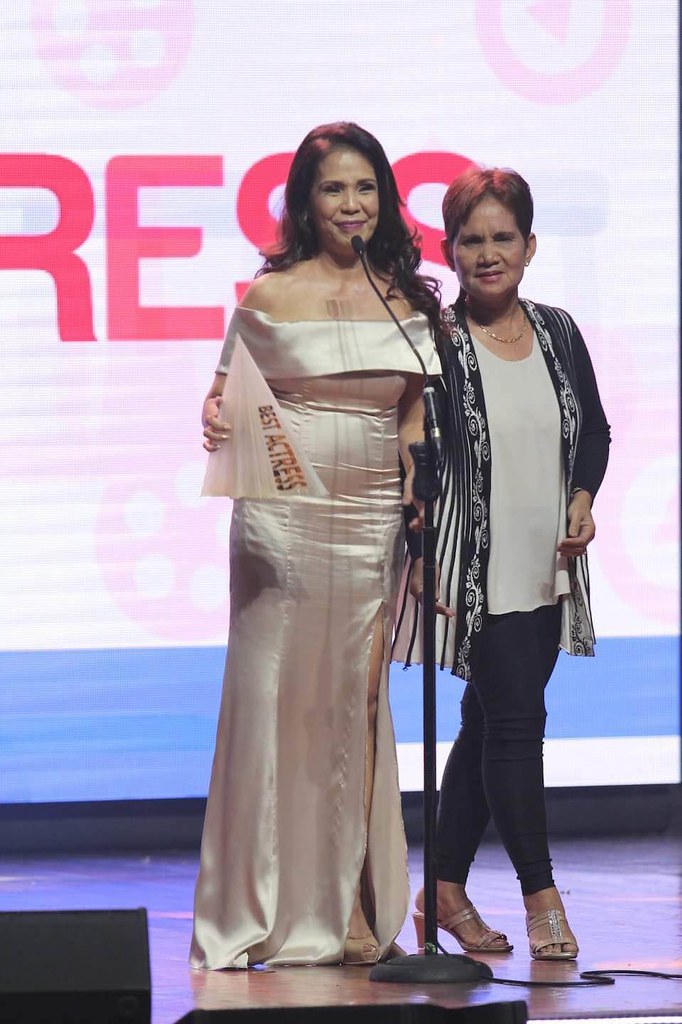 Irma Adlawan won the coveted Best Actress category for the movie Oro, while Paolo Ballesteros was chosen as Best Actor for his performance in ¬Die Beautiful. 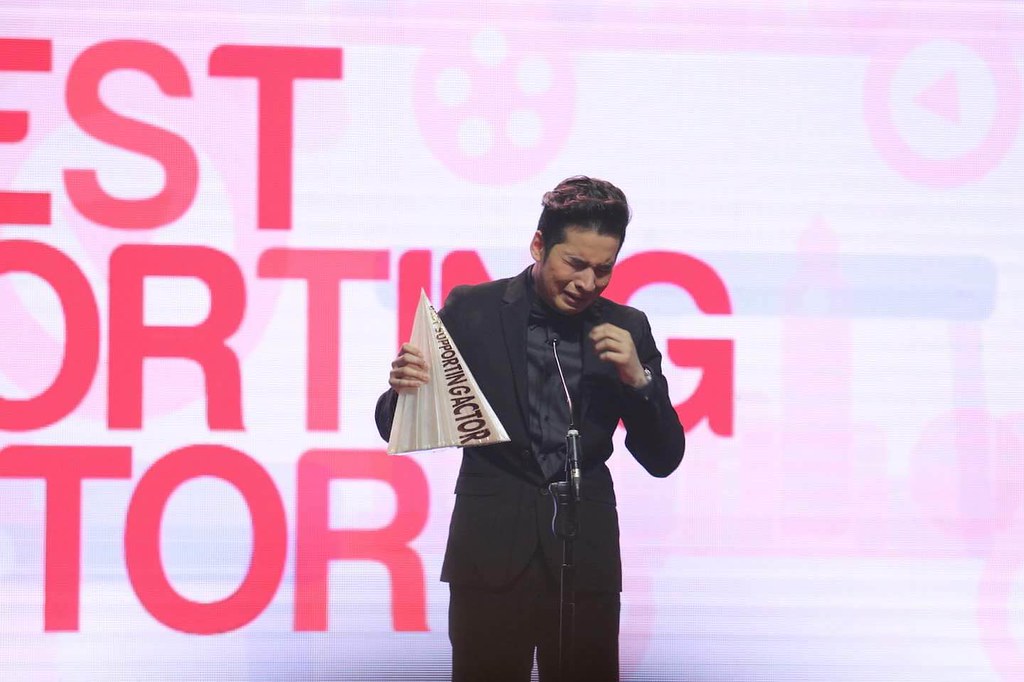 Newcomer Christian Bables got the most cheers after being named Best Supporting Actor for his role as Barbs in Die Beautiful. 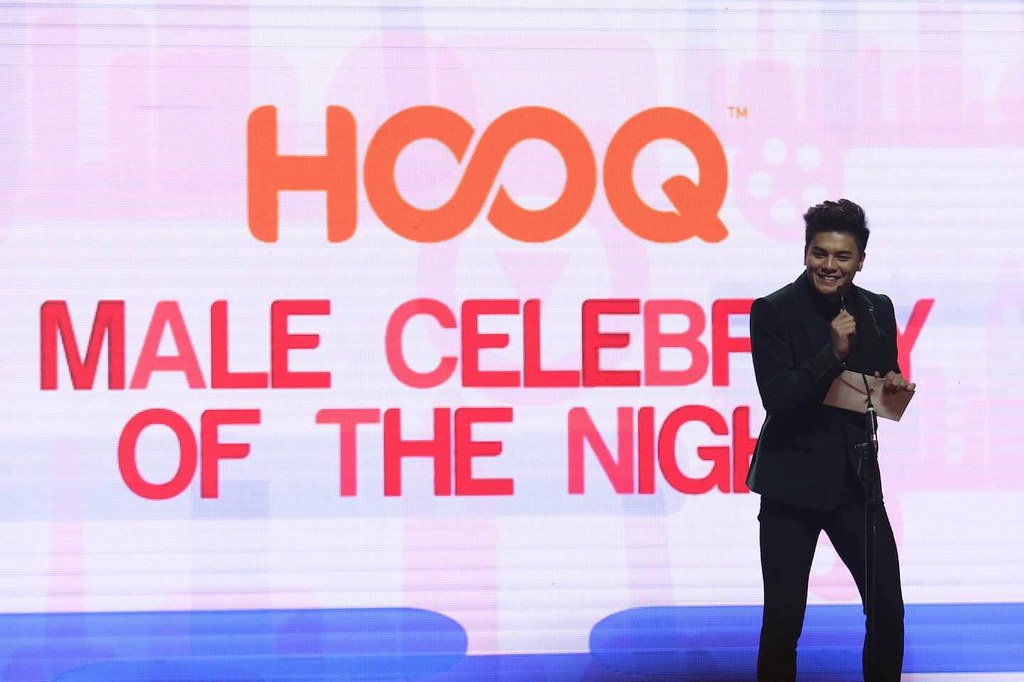 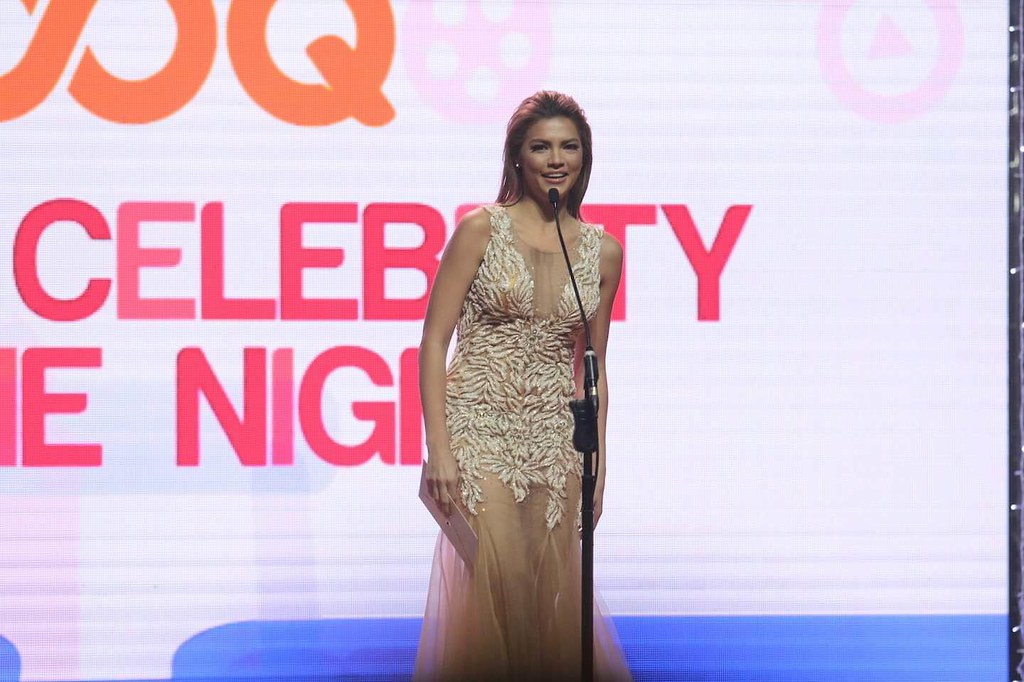 Ronnie Alonte and Rhian Ramos meanwhile, were recognized as the HOOQ Male and Female Celebrities of the Night for their stunning looks at the red carpet.

HOOQ is the home of the largest collection of Pinoy movies and TV series spanning almost five decades, including close to a hundred winners and finalists of the Metro Manila Film Festival such as “Baler”, “Tanging Yaman”, “Muro Ami”, “Imortal”, the beloved franchises such as “Mano Po”, “Tanging Ina” “Shake, Rattle and Roll” and many more. New additions on HOOQ from the MMFF past entries include 2013’s “Pagpag: Siyam na Buhay”, “Girl, Boy, Bakla, Tomboy” as well as the 2015 finalist “Haunted Mansion”.

According to Jeffrey Remigio, HOOQ Philippines Director of Content and Programming, they are adding more past MMFF winners to HOOQ’s carefully curated library of Filipino titles. 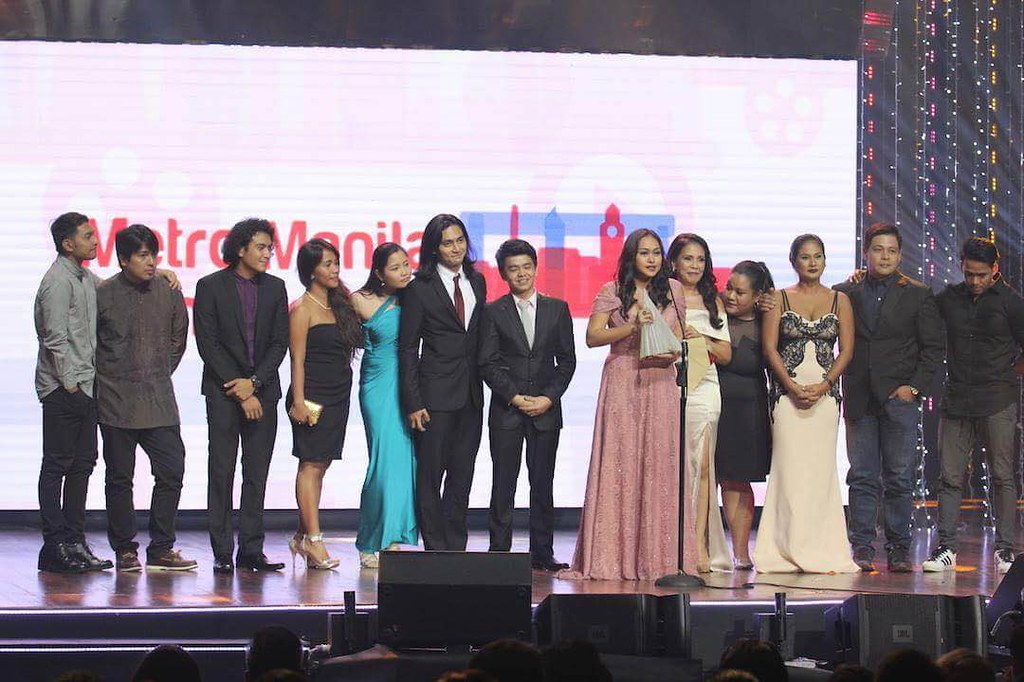 MMFF and HOOQ are also working together to encourage the next generation of movie makers through the HOOQ Short Films category. HOOQ awarded a host of Short Film prizes including the Special Jury Prize and the Best Short Film.

Each HOOQ Short Film was partnered with a long-form finalist and were screened during the MMFF regular theater run from December 25 to January 3.  Each film runs under 5 minutes and most will be available on HOOQ shortly after conclusion of the Metro Manila Film Festival.

“Last year, we saw a lot of very interesting entries that surprised us with their quick narratives and creative storytelling techniques,” added Remigio. “HOOQ believes in nurturing these next generation of film makers by providing them a platform where more audiences can view their movies.”

“The world has begun to take notice of the best content Philippine cinema can offer, by supporting these young filmmakers, HOOQ is also investing in the future of entertainment,” adds Remigio.

Here is the complete list of winners of the 2016 Metro Manila Film Festival Awards Night co-presented by HOOQ.

To know more about HOOQ

HOOQ, a start-up venture between Singtel, Sony Pictures Television and Warner Bros., is an award-winning service that empowers customers with unlimited online streaming access and an offline viewing option to top Hollywood and Filipino movies and television shows, on any device including computers, smartphones tablets, and TV’s using casting devices such as Airplay and Chromecast.

It’s easy to get HOOQ!  Sign up today for a 7-day trial on www.HOOQ.tv.  Globe mobile customers can get up to 90 days HOOQ subscription on selected GoSURF plans.  Broadband customers HOOQ for 6 months on Globe Broadband plans P1,299 and up.  Once the trial period expires, Globe customers can continue enjoying HOOQ at P149 subscription fee monthly charged to their Globe bill.  Simply text HOOQ149 to 8080.