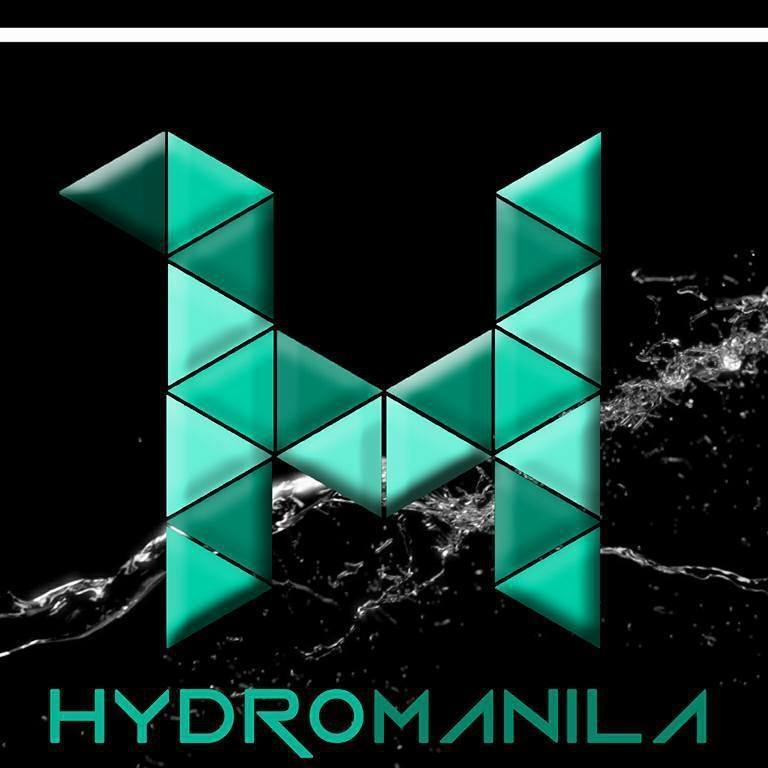 Last Tuesday, August 2, 2016, Hydro Core Events and Productions Corp. held their first ever press conference at URBN QC hosted by MC Chunk, a.k.a Carlo Tiangco of Young Blood PH and Mady Madz of Wave 89.1 . It was the night everyone has been waiting for – questions, showcases, and the program flow of the music festival were officially answered and announced. 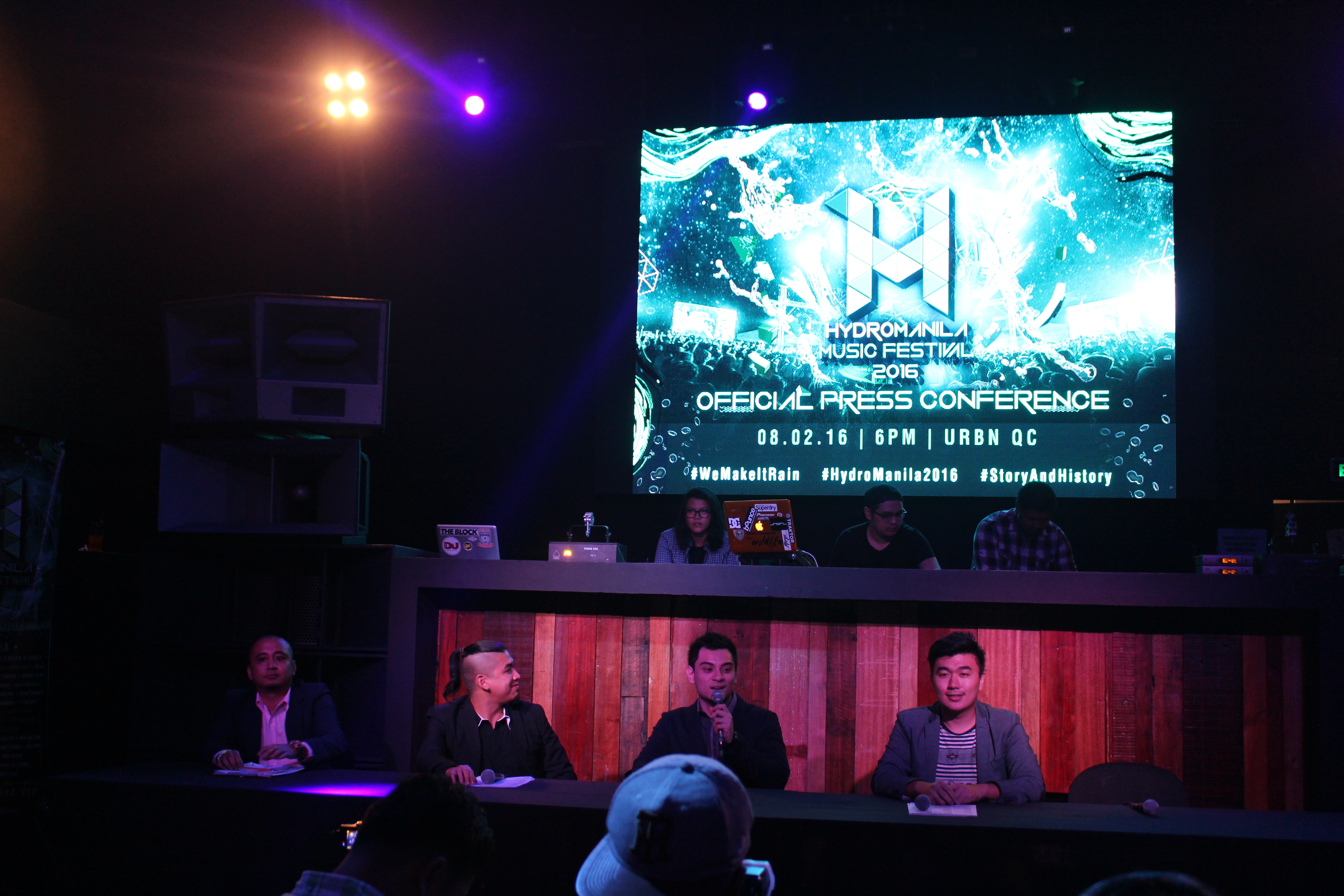 The chicanery of the bloggers, media partners, and artists were answered by the Four Kings of Hydro Manila – Nick Hernandez, the Program Director, Chel Cajucom, the Marketing Director, Gelvin Hernandez, the Finance Director/Social Media Manager, and lastly Gino Lee, the Production Manager.

One of the main highlights of Hydro Manila 2016 will give you a jaw dropping 200-ft wide, 70-ft high world-class stage with 30 LEDs in which it will surely capture every person’s attention because this will be the biggest set up ever in the Philippines in coordination with Gino Lee and All Access Productions. Sounds exciting right? 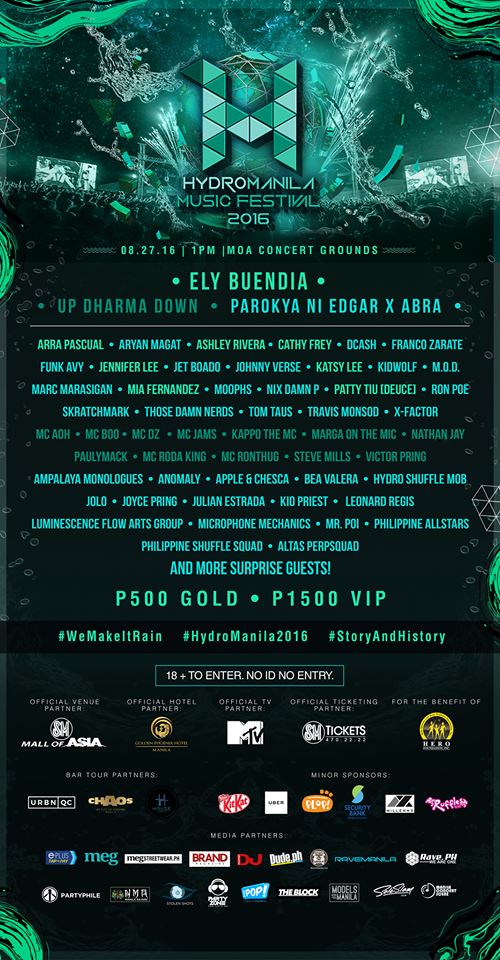 However, the main highlight of Hydro Manila 2016 is the 50+ artists and the guest performers who are executing their finest for 15 hours and sets of non-stop partying. In order to do so, artists collaborated with a total of 15 sets to give the crowd a flavour of the whole local music festival scene. They got DJs Patty Tiu (Deuce), Ashley Rivera, Jennifer Lee, Arra Pascual, Tom Taus, Marc Marasigan, M.O.D., Ron Poe, Nix Damn P, plus nightlife legends such as Steve Mills, Johnnyverse, Funk Avy, X-Factor, and many more! Also, for the first time ever, Ely Buendia, an iconic OPM artist will perform in front of the whole crowd. Look forward to seeing surprise guests that will perform during each set. Keeping you company throughout the night are MCs Boo, DZ (Dino Imperial), Jams, Roda King, Ronthug and many more! Catch their sickest line up of bands and artists, as they rock the stage with your favorite tunes. They got Up Dharma Down, Parokya Ni Edgar, and surprising us with his grand orchestra, ELY BUENDIA! Joining the center stage as well are Abra, Joyce and Victor Pring, Bea Valera, and many other artists. Watch also the special
performances from the Philippine All-Stars, Microphone Mechanics, and the Altas Pepsquad. 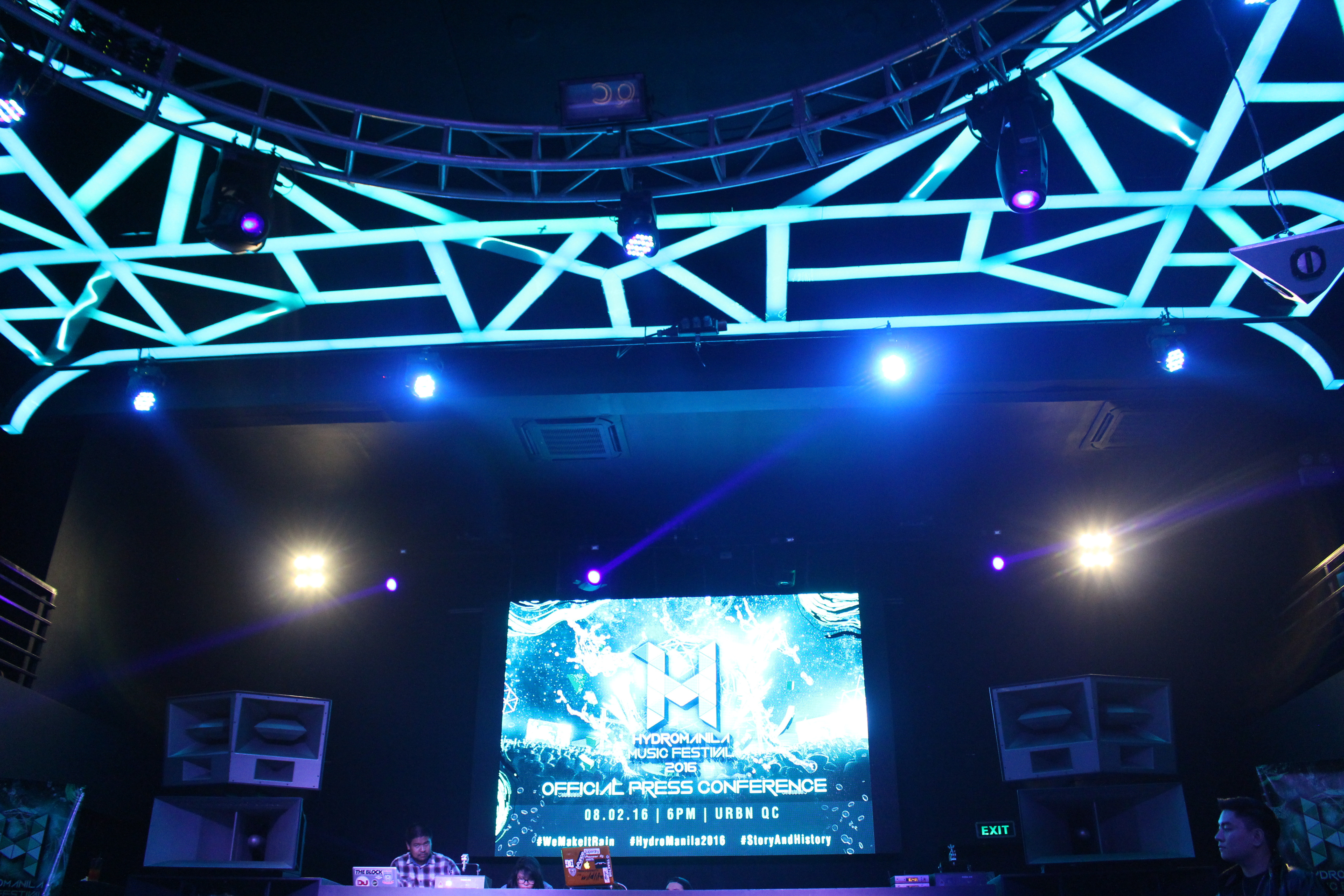 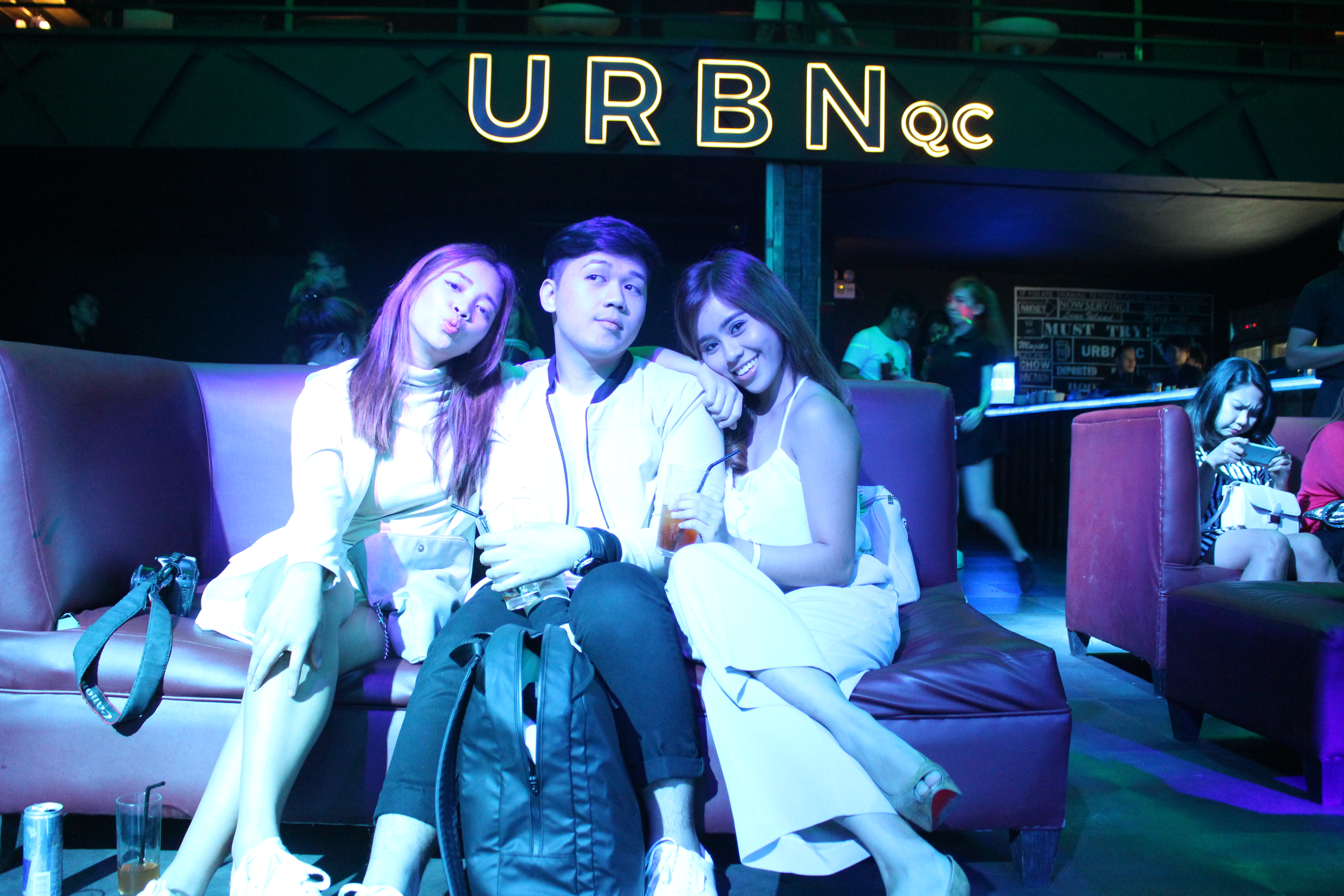 This music festival is one of a kind because it will tackle different age gap and groups. Hydro Manila Music Festival has mended strong bonds between the millennials and the nightlife. Students, yuppies, artists, and famous personalities all gathered to be united as one with music. This is going to be one hell of a night! Get ready to mingle with students from different universities, meet new friends and party the night away. Also, this is now the time to catch your favorite celebrities, models, bloggers, dancers, artists, and many others as they get splashed!

This event will definitely make a mark of #StoryandHistory together with our P.L.U.R. (Peace, Love, Unity, and Respect) brothers and sisters on August 27, 2016 at Mall of Asia Concert Grounds from 1 pm to 5 AM. Hydro Manila 2016 will definitely make it BIGGER, BETTER, and WETTER!

Don’t forget to use the hashtag “#WeMakeItRain” to spread the good vibes of MUSIC, WATER, and LIFE!

Will I see you there?