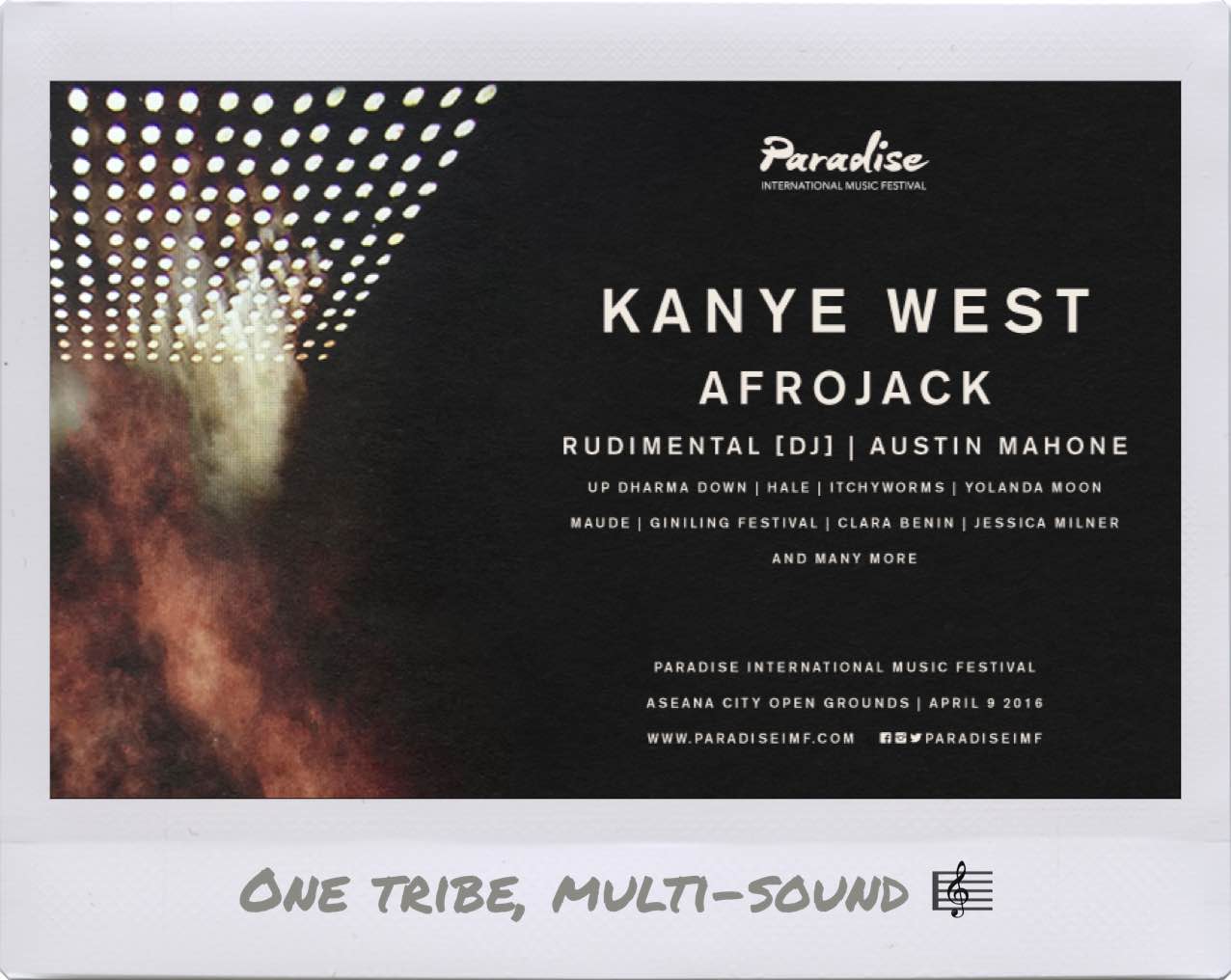 It is official: the Paradise International Music Festival (Paradise IMF) is gearing up for their first-ever music spectacle in Manila by introducing a multi- genre lineup. A music festival that boasts of oneness in a festival of multiple genres in a day. 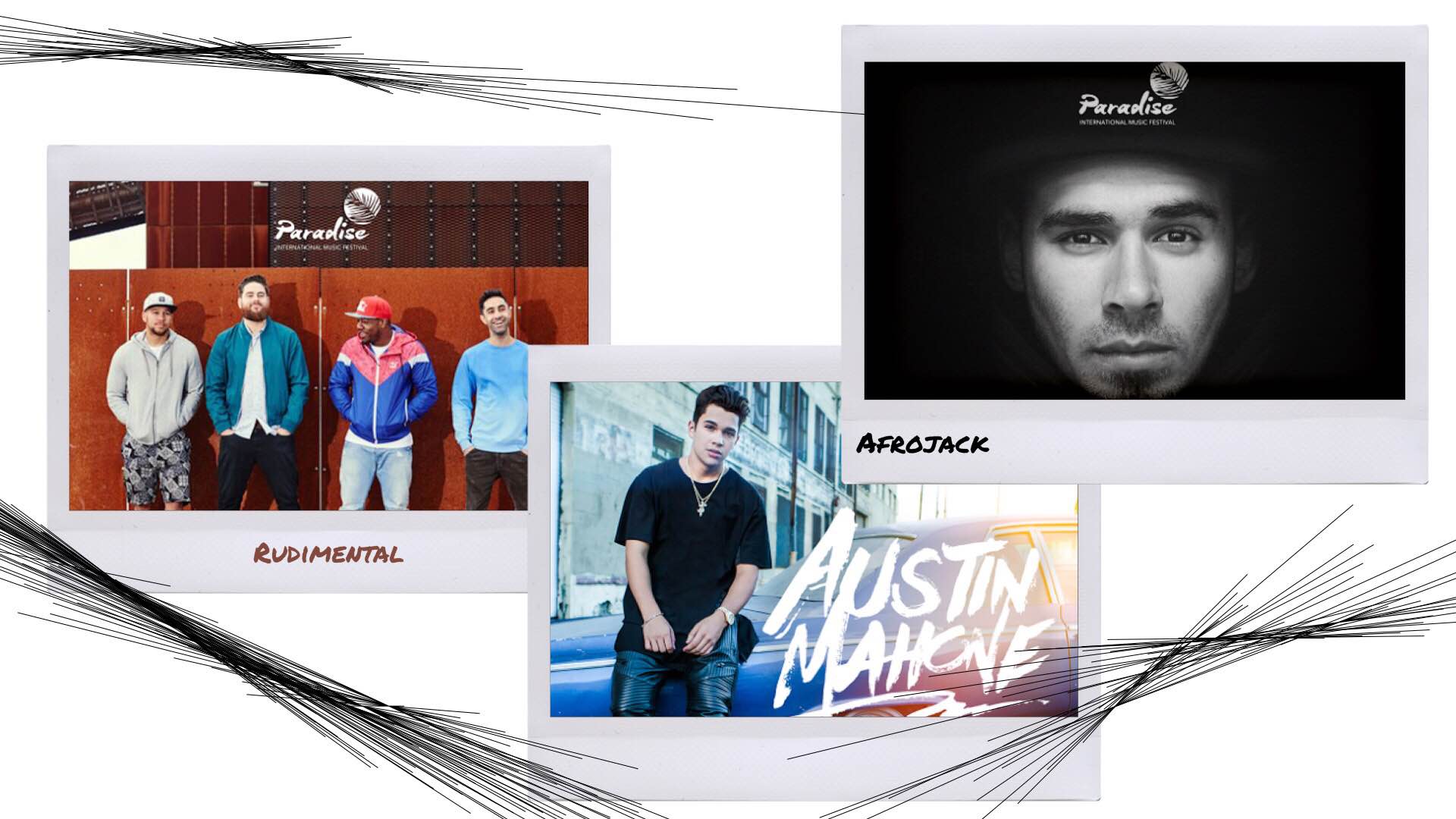 As of date, the festival is enthused to announce the additions to its lineup. To perform are the likes of young artist Austin Mahone, whose YouTube channel has sky rocketed him to fame into Billboard hit charts. The likes of highly nominated artist Rudimental known locally for their music video “Not Giving In” shot in the heart of Tondo. Paradise also brings much awaited return of internationally known Swedish DJ AfroJack who still catches the ears of Manila’s nightlife. With these additions, this highly anticipated festival with surely entice not only your Hip-Hop fix but a surge of P.L.U.R. (Peace, Love, Unity and Respect). The promise of “One Tribe” will hold truly to the festival’s unique culture. 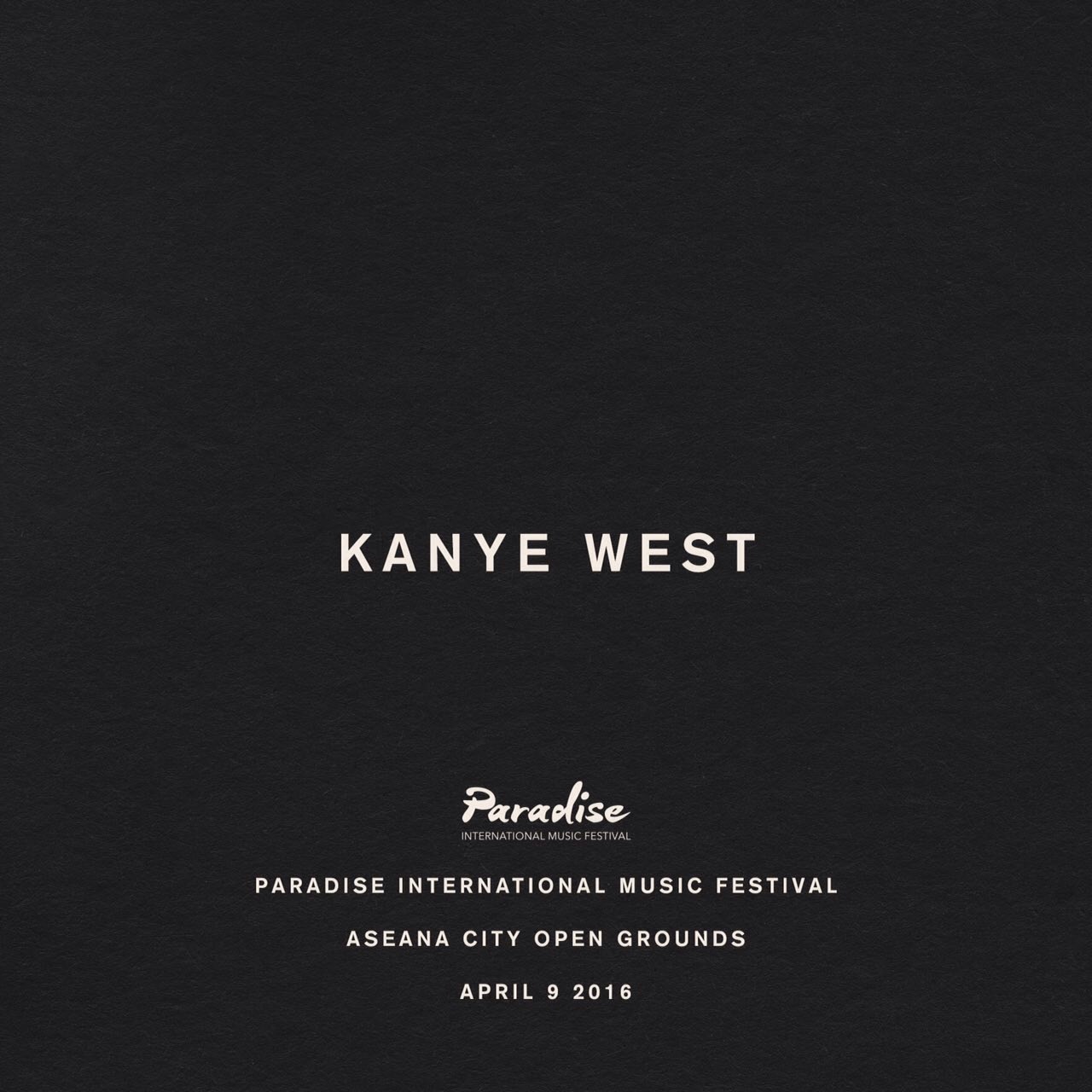 Paradise will surely be a unique experience for all local and foreign festival goers as Kanye West will be the main headliner. Astoundingly, this will be the first time the recording artist, songwriter, record producer and fashion designer will perform in the Philippines.

Also following a surprise announcement, the North Dakota rapper Wiz Khalifa is on deck to join Kanye West at Paradise International Music Festival. Paradise IMF, being the first festival of its magnitude to pop up on Philippine shores, looks to be the perfect platform for the two artists to deliver on their messages of love and positivity. This much anticipated music festival will host a plethora of musical genres, with 8 international and 12 local acts which will happen on April 9, 2016 at the Aseana Open Grounds, Parañaque City and is produced by the experienced Boardworks Media Entertainment. Known for the successful international acts such as John Legend, Lifehouse and Chris Brown in Manila, Boardworks aims to treat music enthusiasts live performances from a wide variety of artists from different genres on a ten-hectare concert ground, with stages set up across the field for a uniquely immersive concert experience. 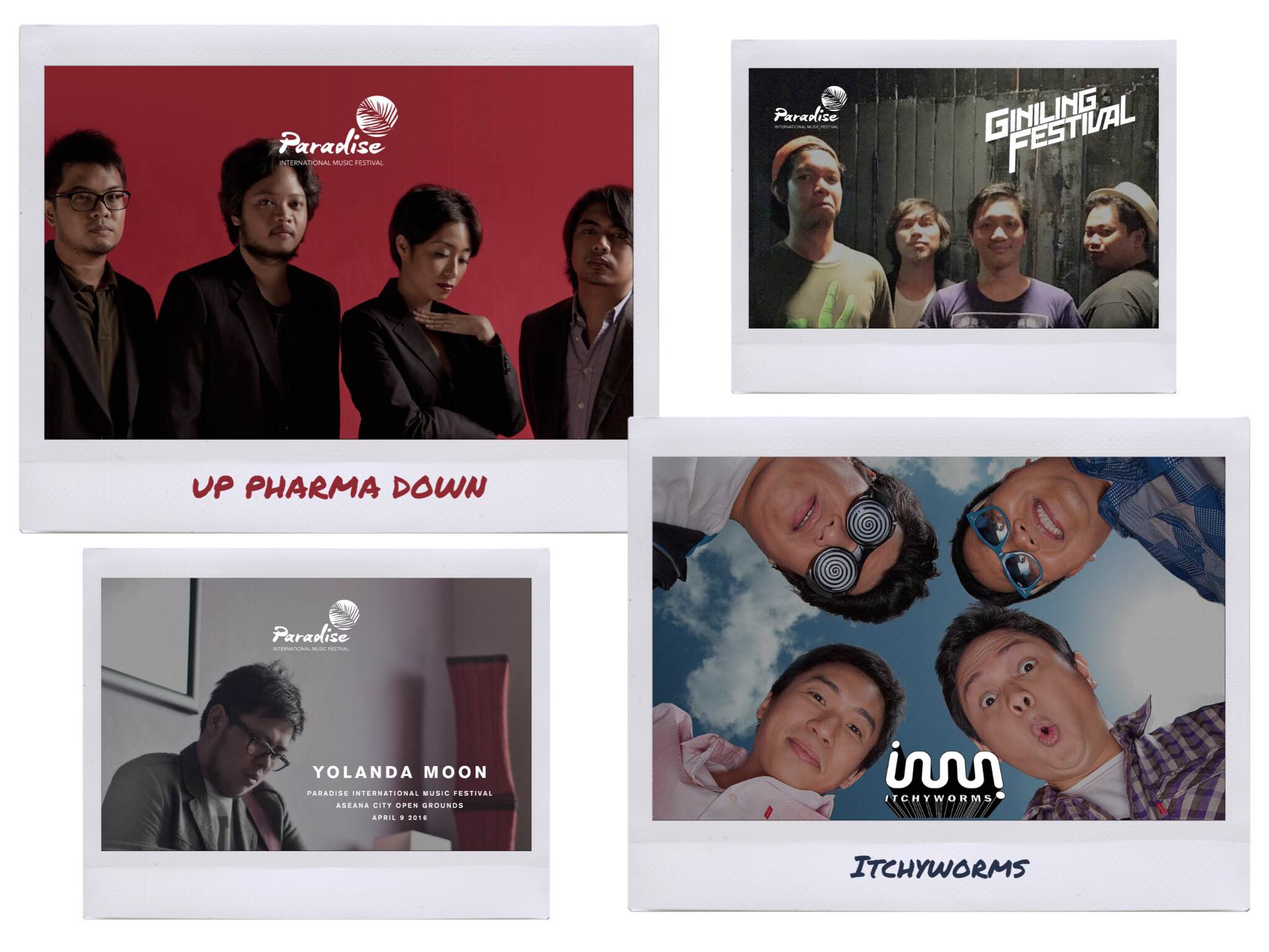 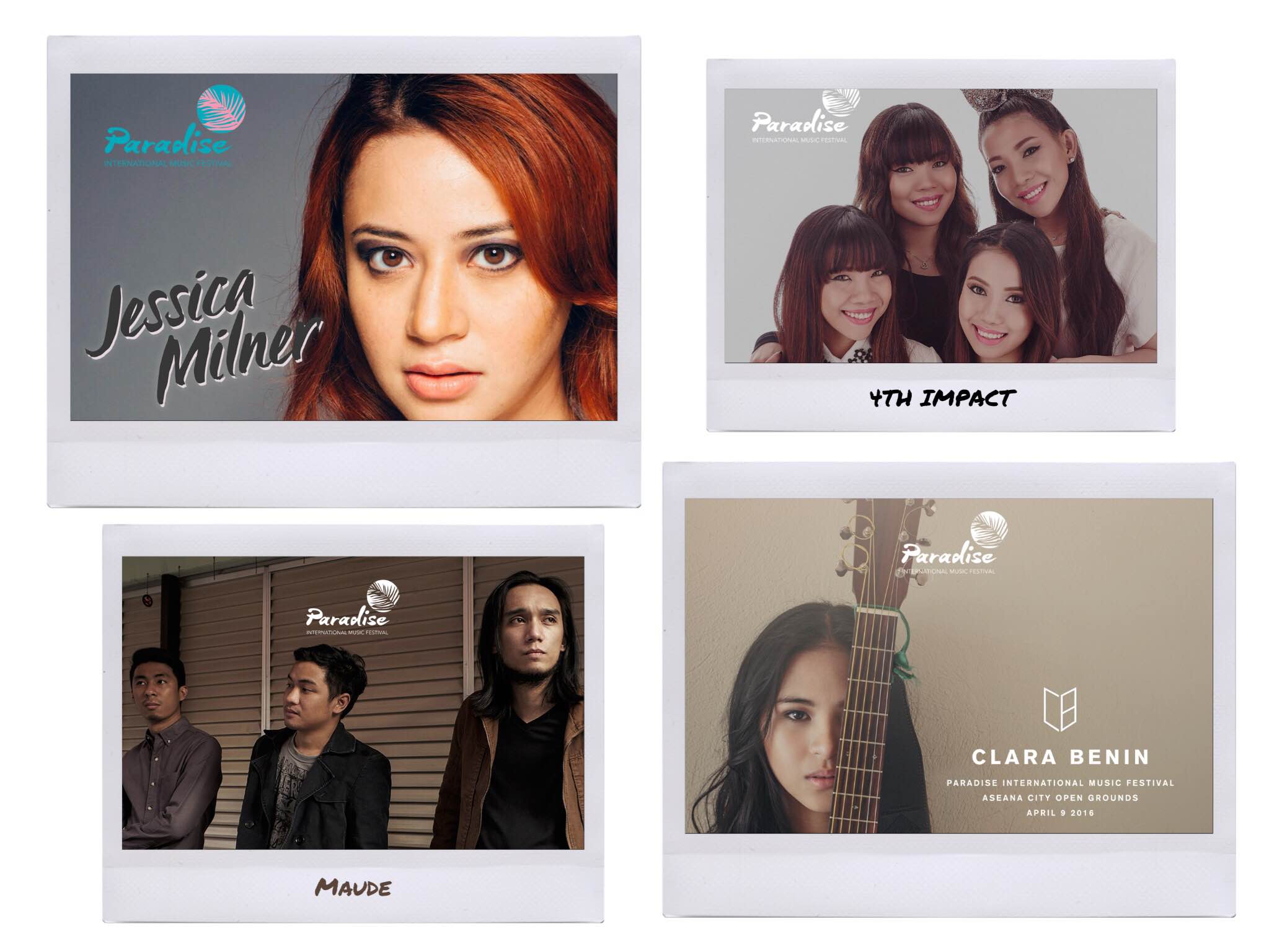 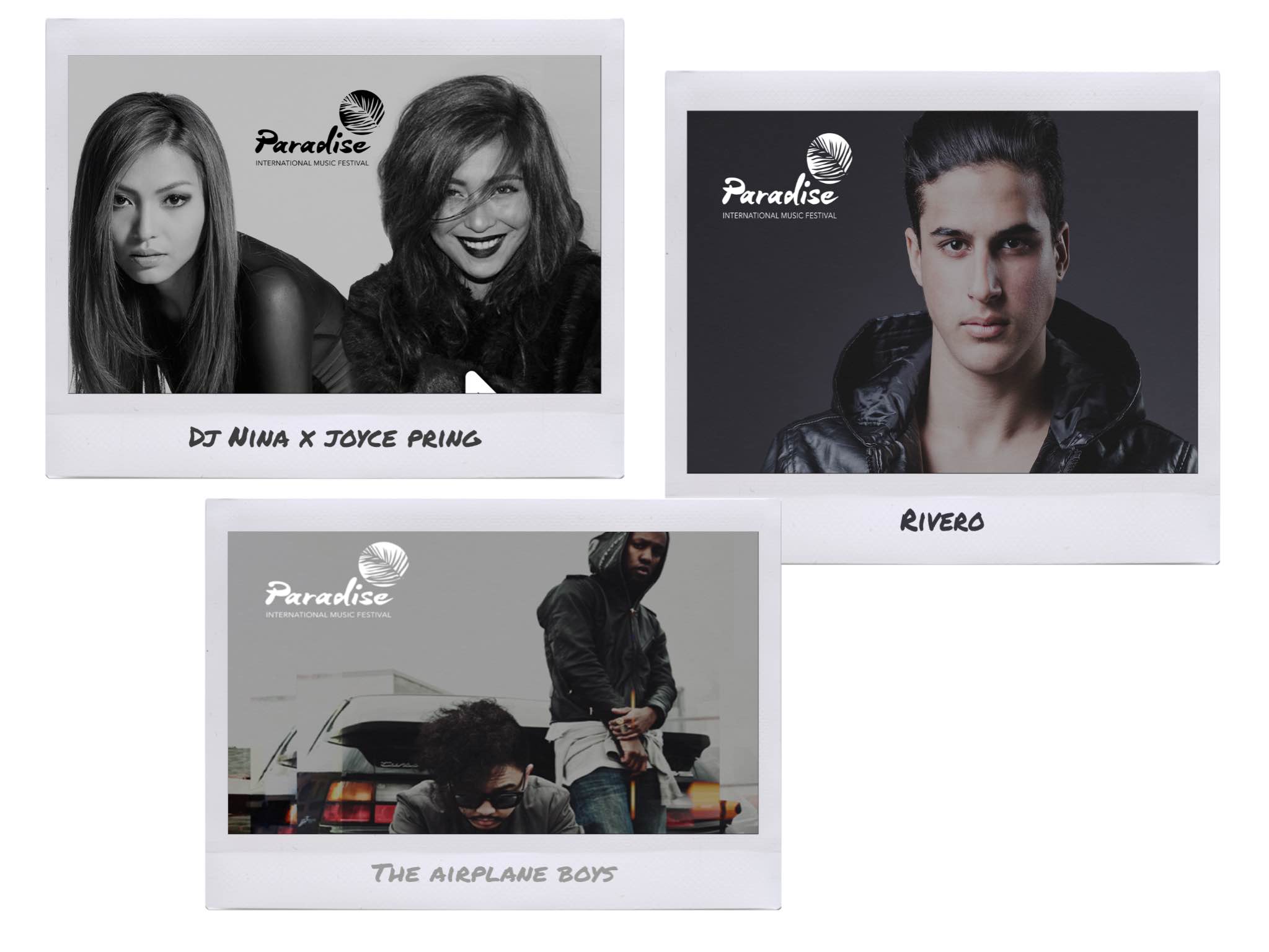 Paradise International Music Festival truly promises a musical experience like no other. Boardworks Media Entertainment co-owner Joshua Ylaya expects fans to come in from all over the globe; “We are very much getting ready to make this music festival the biggest yet – it is time to put the Philippines on the map as an international music destination.”